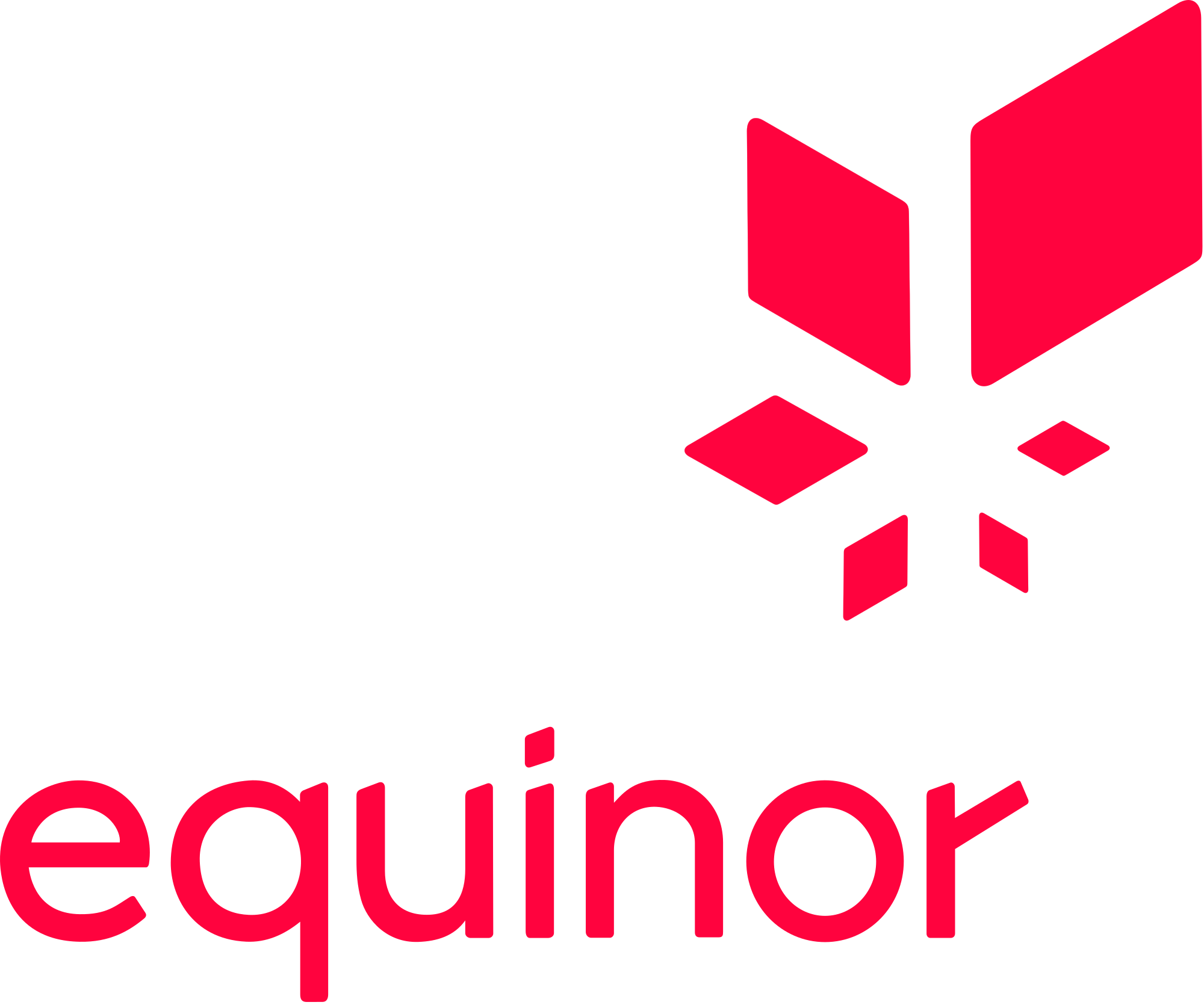 Equinor has appointed Anders Opedal as its new Chief Executive as the Norwegian oil and gas group looks to speed up a move into renewable energy. The new CEO, who had been Equinor’s head of technology, projects and drilling and is the first engineer to lead the company, replaces Eldar Saetre who will retire after more than 40 years at Norway’s biggest company. Opedal’s appointment is effective from Nov. 2.