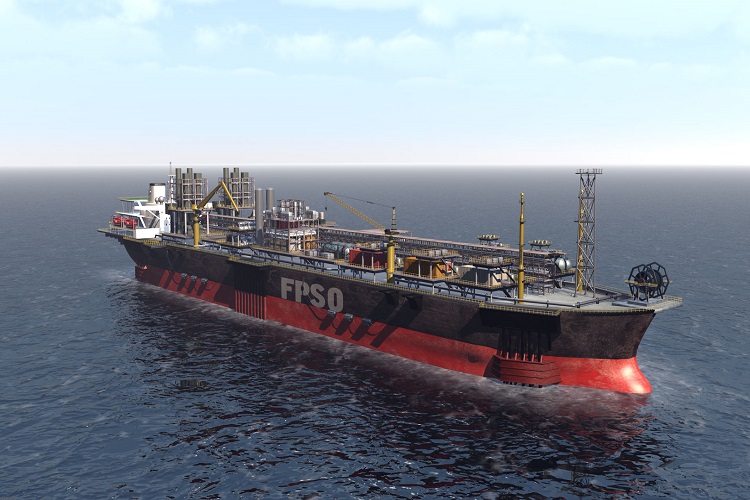 According to an announcement, the FSO Ailsa will sail for the Culzean field in the UK North Sea next month. Sembcorp Marine has completed FSO Ailsa, world’s first Floating Storage and Offloading (FSO) vessel with a 40-year hull lifespan. It is also the company’s floating storage and offloading newbuild project which was constructed over 22 months.