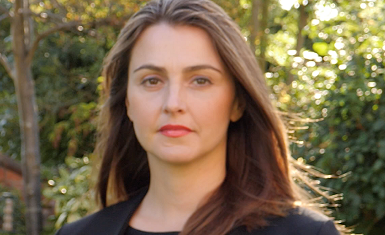 The UK public want renewables to be at the top of government’s plans for green growth, according to a YouGov poll for RenewableUK.YouGov asked a weighted sample of 1700 people to rank the 10 key areas outlined in Prime Minister Boris Johnson's Ten Point Plan for a Green Industrial Revolution.Five times as many people supported the prioritisation of renewable energy as the top choice than any other green industry. 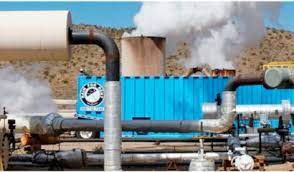 GreenFire Energy Inc. and the Mitsui Oil Exploration Co., Ltd. (MOECO) have announced that they have entered an agreement for GreenFire Energy to design and assist MOECO in performing a demonstration and testing of one of GreenFire Energy’s closed-loop geothermal solutions at a geothermal resource in Japan. The company has been focused on geothermal energy as an important potential source of renewable energy in Japan and other areas. 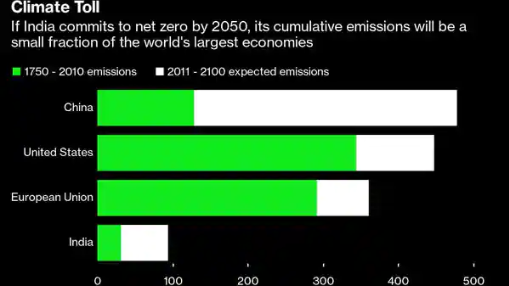 Top Indian officials are discussing whether to set a goal of reaching net-zero greenhouse gas emissions by 2050, yet little analytical work has been done on just what the country will have to do to meet that target. In February, the International Energy Agency found it’s possible for India to zero out its emissions by the mid-2060s. 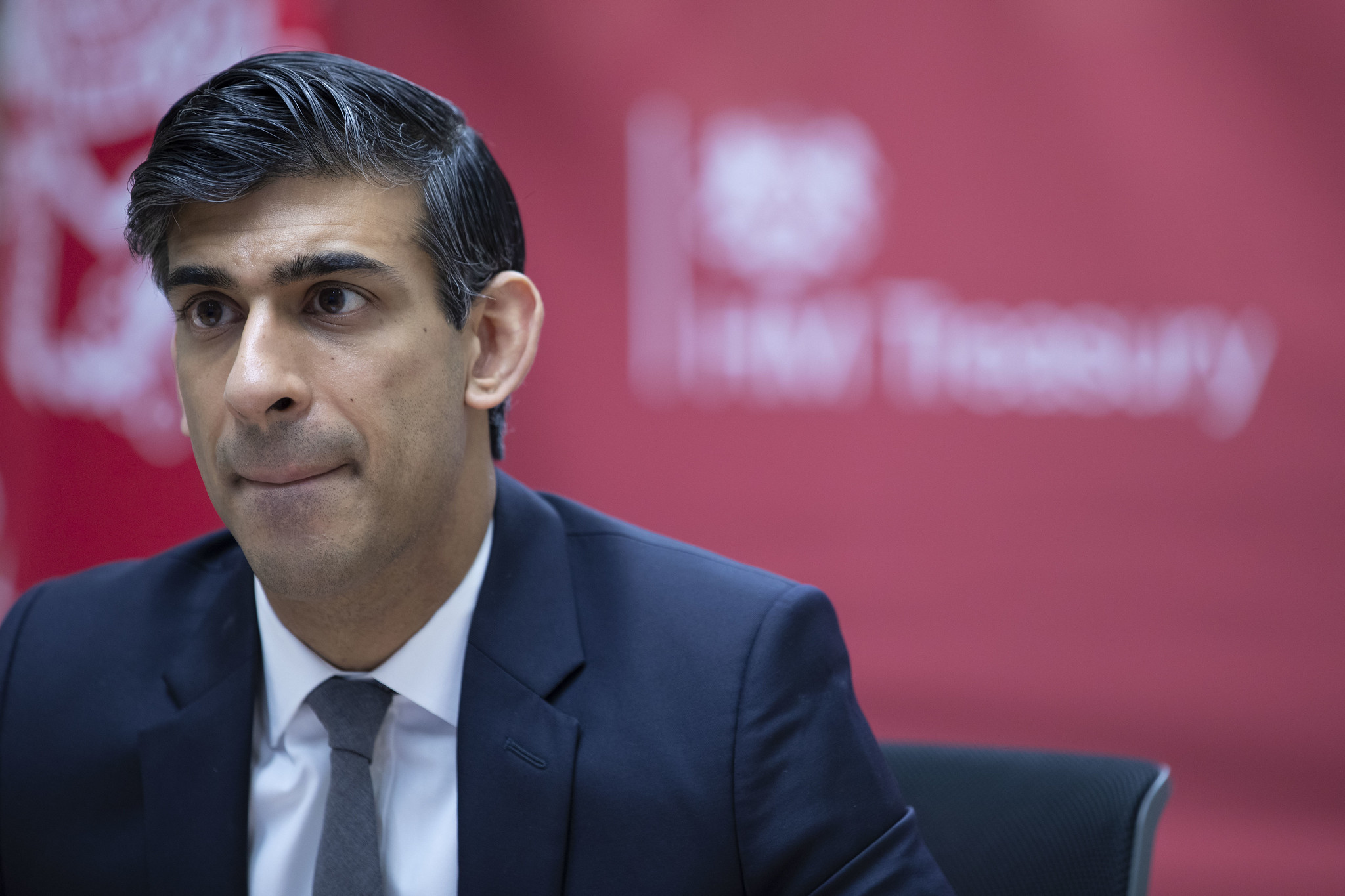 The UK Government’s Budget announcement has legislated for the creation of an infrastructure bank and green finance schemes. On Wednesday, UK Chancellor Rishi Sunak announced a package of business measures. These included a raise in corporation tax set for two years’ time. Until then, the UK Government will allow companies to deduct 130% of their investments from their taxes.