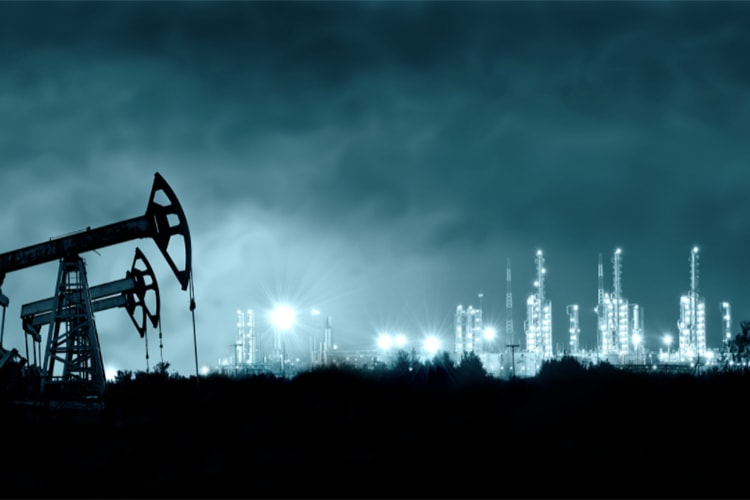 With the approval from authorities on an exploration plan submitted by a consortium of France’s Total, Italy’s Eni and Russia’s Novatek, Lebanon has begun its search for oil and gas assets in Block 4 and 9. Lebanon is on the Levant Basin where the presence of many big sub-sea gas fields were discovered since 2009. Lebanon signed its first offshore oil and gas exploration and production agreements in February.