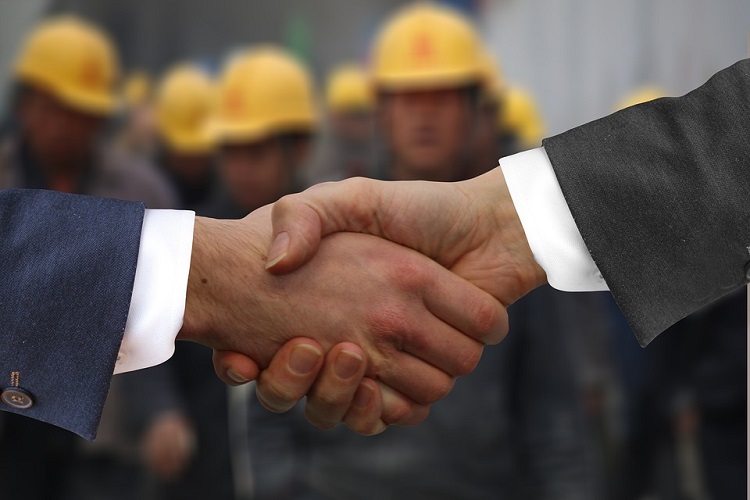 Aker Solutions has been awarded the remaining part, maintenance and modifications of the contract which was initially signed in June 2012, by the Point Resources. The initial part of the contract involved the facilities of the Jotun A, Jotun B, Balder and Ringhorne of the North Sea. Under the terms of the agreement, the contract will start at the end of this year and will end in June 2022. 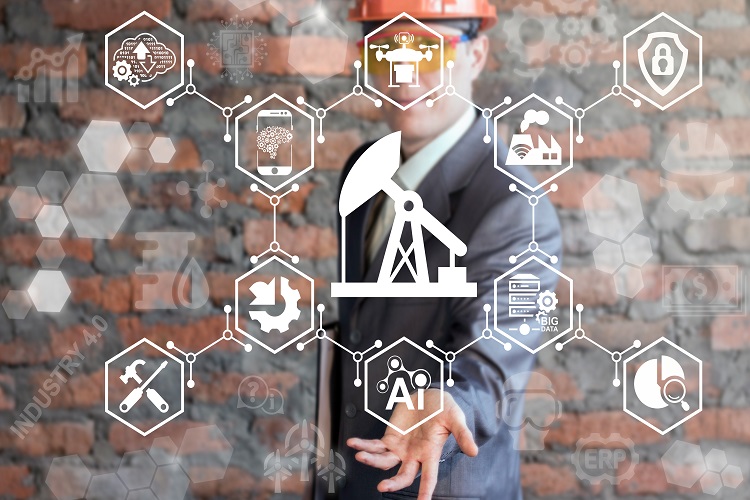 Eni and HitecVision have entered into an agreement to merge Point Resources AS into Eni Norge AS, and rebranding the merged entity as Vår Energi AS. The newly formed company will own reserves and resources of more than 1,250 million barrels of oil equivalent (Mboe). Additionally, Var Energi is looking to invest more than USD 8 billion to bring projects on stream, rejuvenate older fields and explore for new resources.