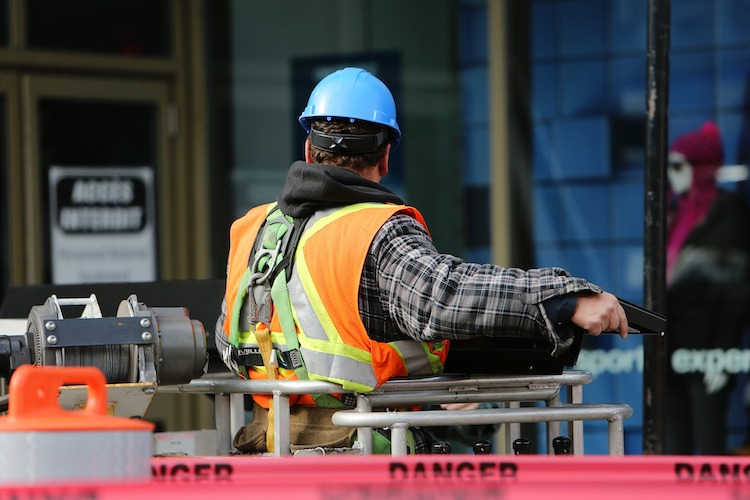 "That’s something we reject"- Iraq on Exxon's evacuation process

ExxonMobil decided to pull out its staff from Iraq as a “precautionary and temporary” measure. Energy Minister of the Middle East nation has termed this decision as “unacceptable and unwarranted”. He further argued that “This withdrawal may send the wrong message about the situation in Iraq, and that’s something we reject”. He has also sent a letter to Exxon officials asking for clarification and enquiring the workers to return.