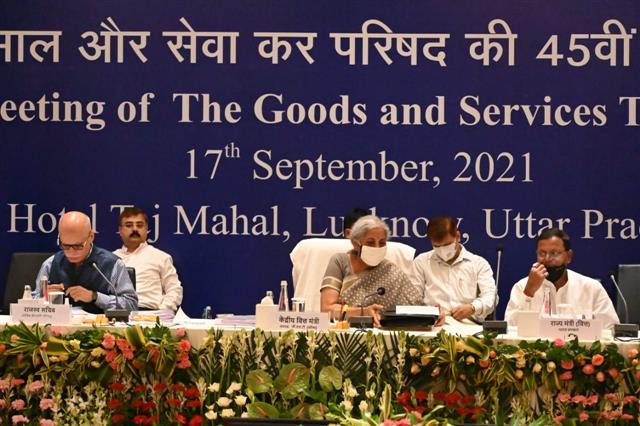 Time not right to bring petrol and diesel under GST: FM Sitharaman

Meeting in-person for the first time after two years, the GST Council on Friday reduced or waived cess on a large number of critical-use medicines but decided that this wasn’t the right time to bring petrol and diesel under GST. The Council also agreed that collection compensation cess, which is over and above GST, will continue to be collected on alcohol, tobacco products, large vehicles, coal and aerated water till March 2026 “for the specific purpose of repayment of loans taken’’ to pay states, said Finance Minister Nirmala Sitharaman at a media briefing in Lucknow. “There has been a lot of media speculation on whether petroleum products will be brought under ambit of GST. I make it absolutely clear that this came on today’s agenda purely because of the Kerala High Court order. 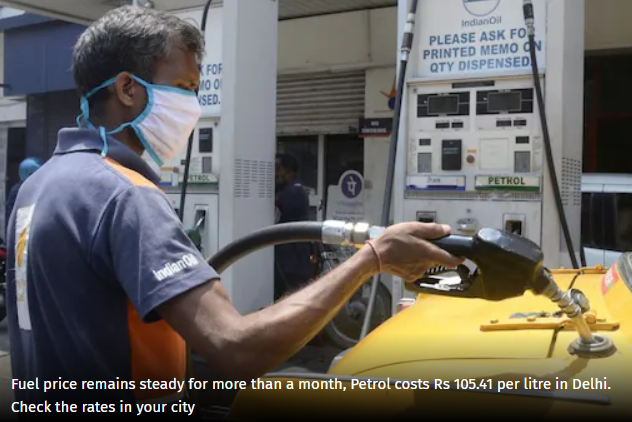 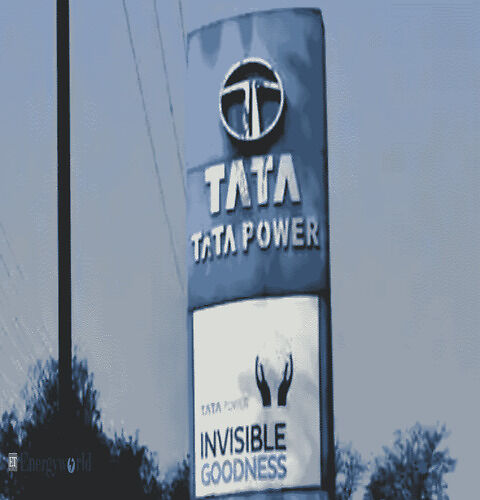