The Timken Co. (NYSE: TKR), North Canton, Ohio, said Monday that its decision to enter into the solar energy industry in 2018 has paid off as its solar energy revenue is expected to grow at a double-digit rate over the next three-to -five years. Bearings manufacturer Timken entered the solar energy market with its acquisition of Cone Drive in the third quarter of 2018. Under the auspices of Timken, Cone Drive has continued to build momentum with solar energy original equipment manufacturers (OEMs). Cone Drive has tripled its solar revenue in the past three years, which Timken said outpaced “underlying market growth by a significant margin.” 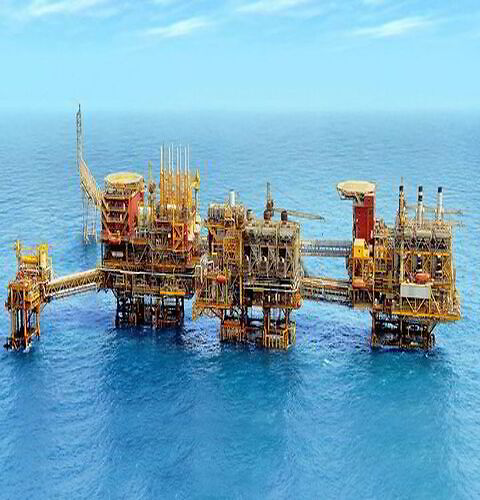 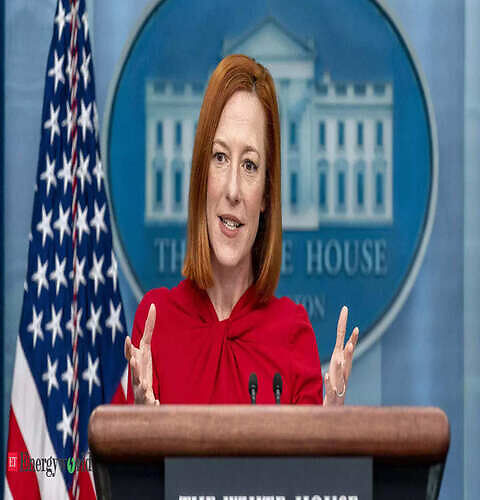