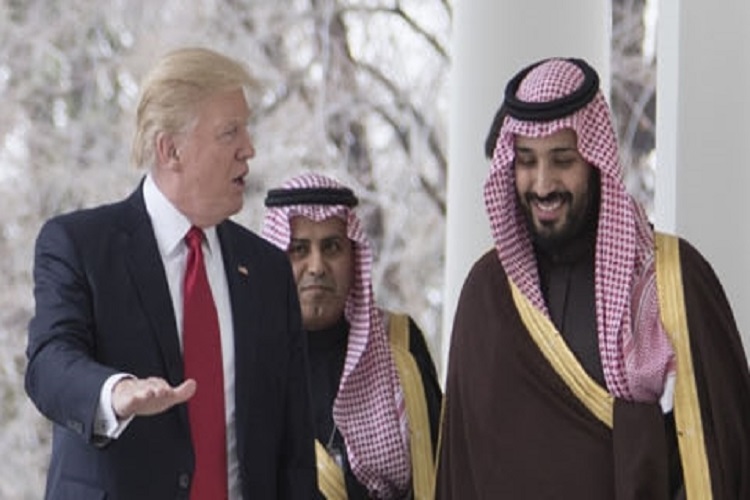 Saudi Arabia has to deal with Trump’s criticism after announcing its plan to lower oil production on Monday. In a tweet, President Trump said “Hopefully, Saudi Arabia and OPEC will not be cutting oil production. Oil prices should be much lower based on supply!” Energy Minister of Saudi Arabia informed that OPEC and its allies will now reverse half the increase in oil output that was planned initially this year.