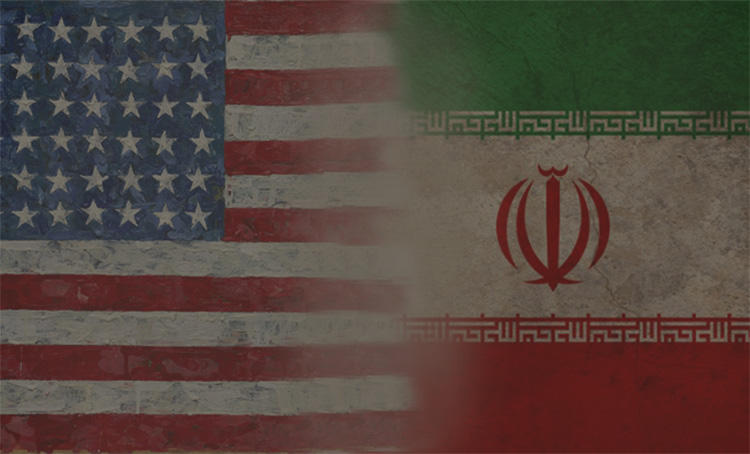 The U.S. President has opened up an uncertain new chapter for the Middle East by saying that the U.S. will withdraw from the watershed 2015 accord to curb Iran’s nuclear program and re-institute financial sanctions on the Islamic Republic. Trump’s political opponents have warned that he could lead the U.S. into another Mideast war.

Read More About : Iran President Trump US
⬅ all news