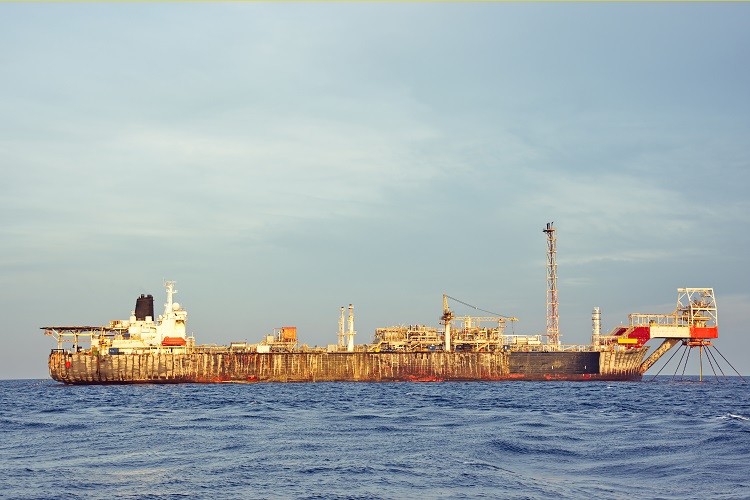 Taking North and Southern North Sea into account, a report said that UK Continental Shelf production efficiency has shown an improvement of 1% compared to last year. According to OGA, 12 million barrels of oil equivalent were produced additionally. Despite the failure of The Fortis Pipeline System this year, UK has succeeded in increasing oil and gas production efficiency the fifth time in a row.