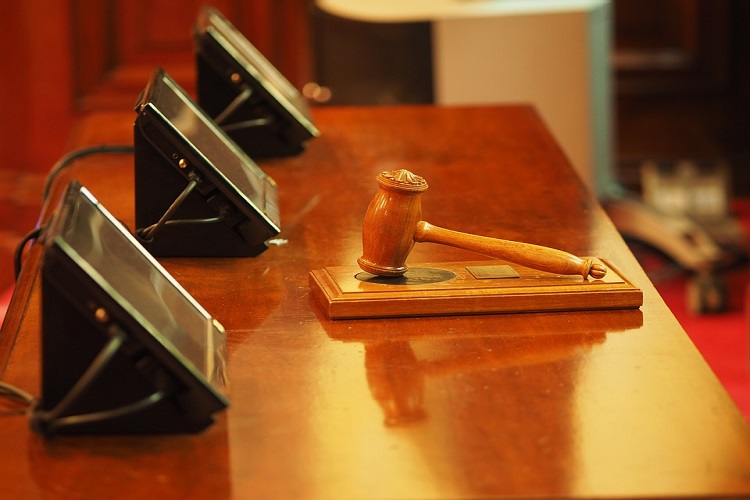 Aberdeen Sheriff Court after hearing about the “unplanned release” fined Dana Petroleum £6,000. The court was informed that on July 9, 2016 during the drilling of Well U1-4 at the Ocean Guardian Mobile Offshore Drilling Unit, low toxicity oil based mud was released from onto the sea bed. The failure of the cement job at the casing shoe has been reported as the cause of release.