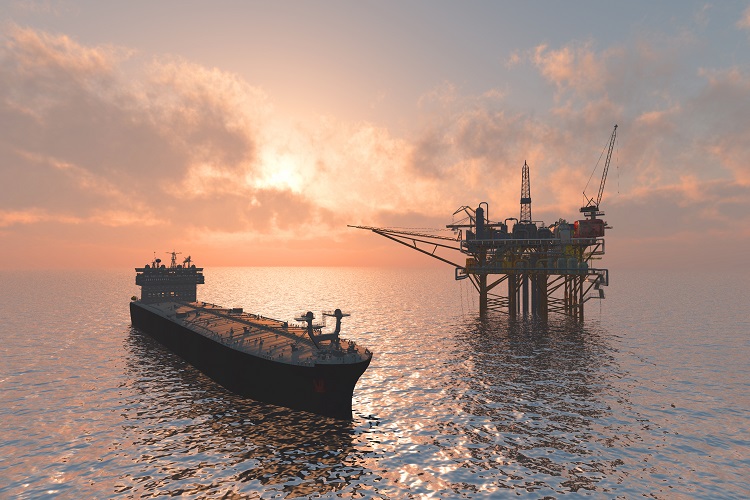 Texas-based Western LNG has awarded the front-end engineering design (FEED) contract for its FLNG project to Wison Offshore & Marine. The scope of the contract covers the development of the basis of design (BOD) and performing FEED for the project in British Columbia. Wison will deploy the methodology that has been streamlined based on the delivery of Caribbean FLNG. The project is expected for completion in 40 weeks post BOD.