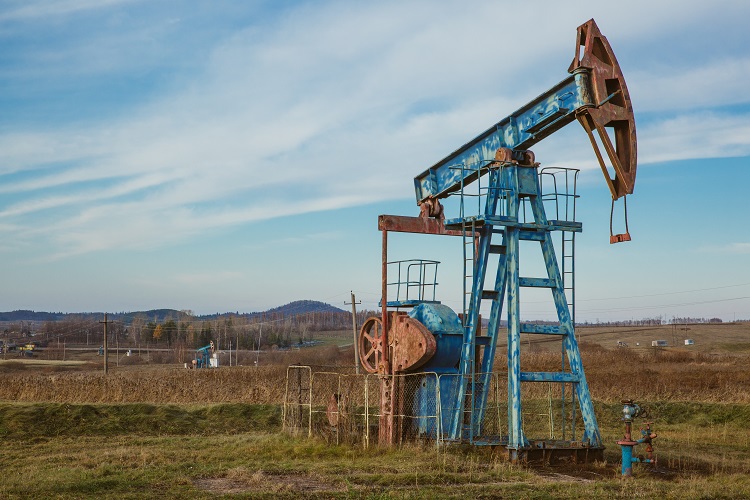 Apache to cut on its production in Permian Basin

Houston based Apache Corp. has informed about its natural gas production cut in the Permian Basin. This step has been taken for an extended period of time because of the sharp pricing discounts led by pipeline shortages in the region. Apache will reduce its production by 250 million cubic feet per day. Chief Executive of Apache said, "This is the proper approach from both an environmental and economic perspective". 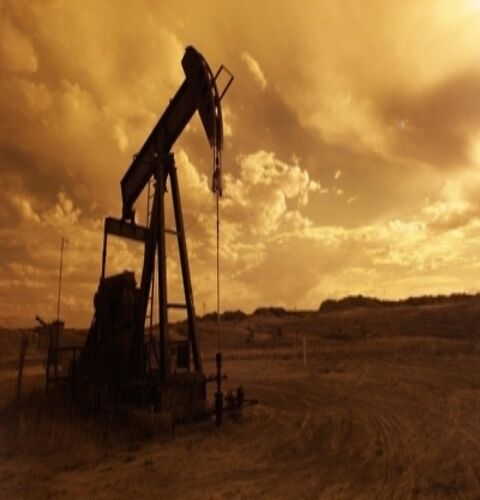