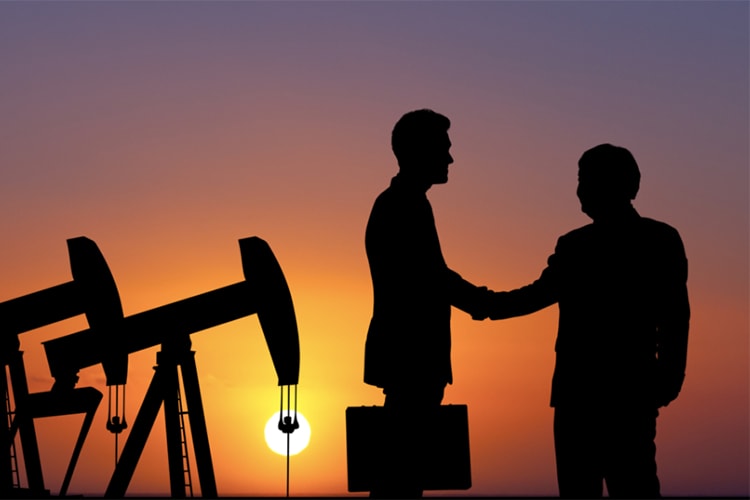 The growth course of Wintershall, Germany's largest internationally active producer of crude oil and natural gas, continues as it has been awarded new exploration licenses in Brazil by Natural Gas and Biofuels (ANP), Brazil’s National Agency of Petroleum. The opportunity is promising as the Brazilian coast is one of the most favorable oil regions in the world. Wintershall is looking forward to build a diversified portfolio in Brazil. 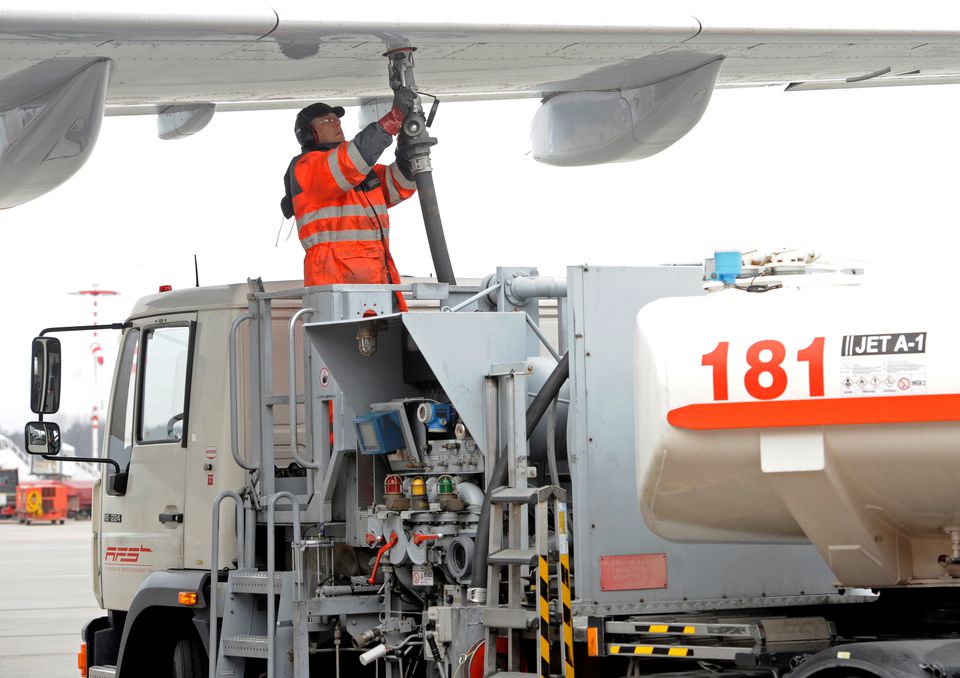