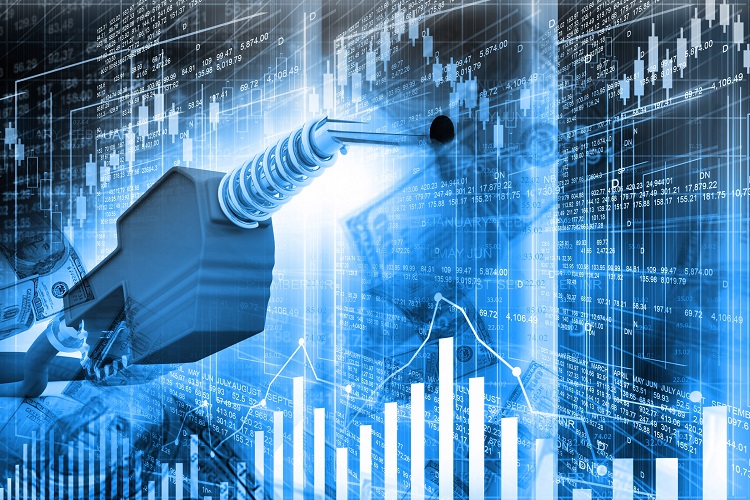 Oil prices took a huge leap on Monday after the data of refinery processing in China went to a record high in 2018. China is world's second-largest oil consumer and thus, its numbers have lend enormous support to the crude market despite the weak economy last year. Brent was at $62.94 per barrel, up by 0.4%. WTI went up by 0.5%, to $54.05 a barrel. 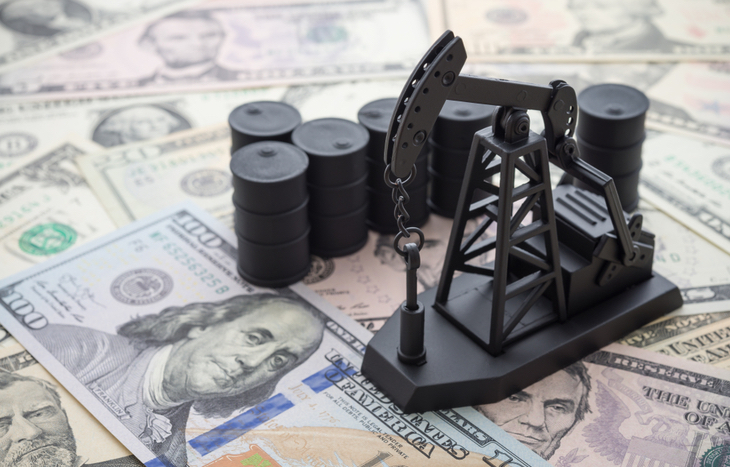 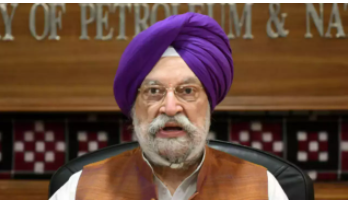