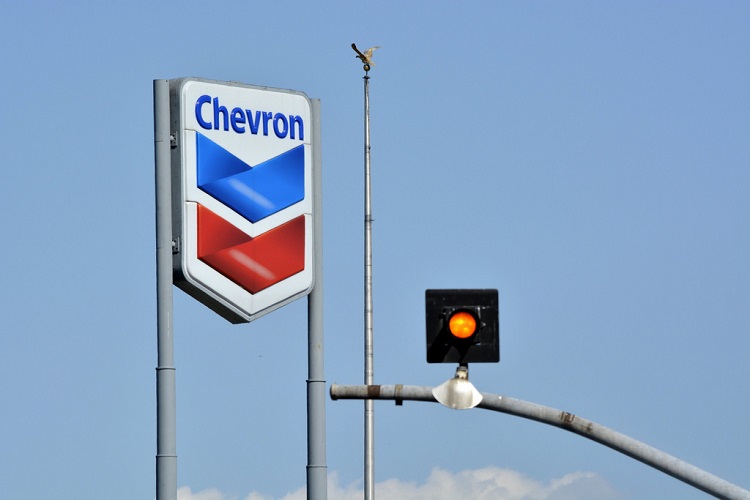 US’ second-largest oil producer, Chevron Corp has increased its oil and gas project budget for the first time in four years. The energy major will be spending $20 billion in 2019. The areas of investment will include shale production, and refining and chemicals. According to the information, $3.6 billion will be spent in the Permian Basin and New Mexico and $1.6 billion for other shale regions.

Read More About : Chevron Natural Gas US Oil and Gas
⬅ all news