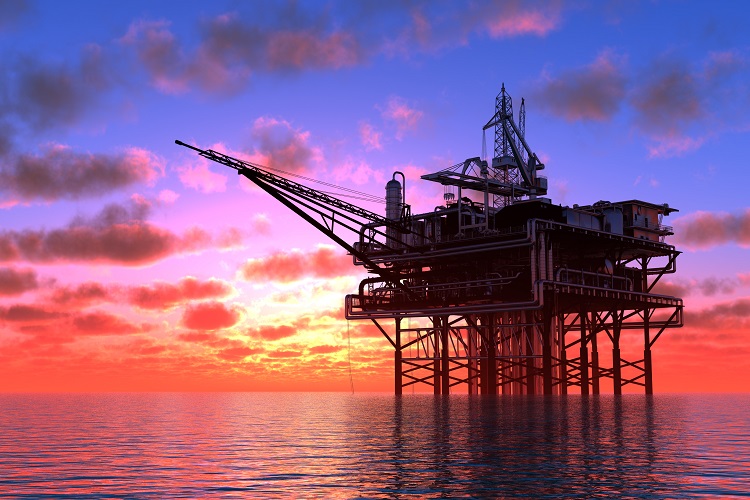 Italian oil major, Eni has reported new oil discovery in the Kalimba exploration prospect, offshore Angola. The new discovery is projected to contain somewhere around 230 and 300 MMbbl. This discovery in the Southern part of Block 15/06 has opened the portal to new opportunities for oil exploration in the area, which was, until now, though to be mainly gas prone.