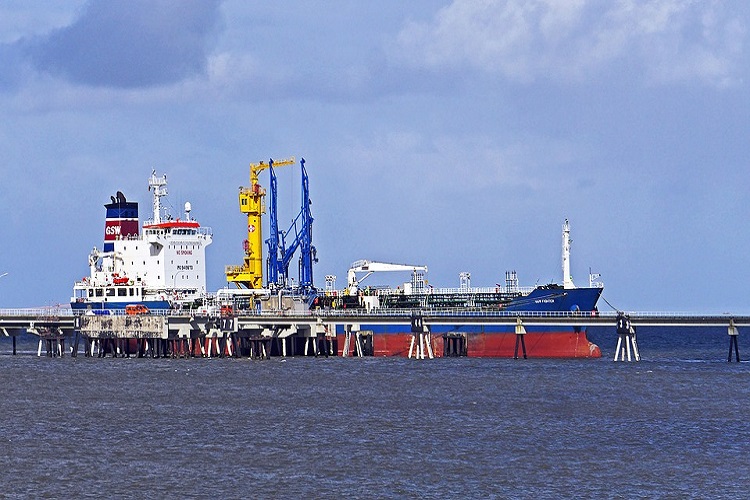 One of the BP-run oil tankers is sheltering inside the Persian Gulf amidst fears of Iranian retaliation to the arrest in Gibraltar last week. The British Royal Marines seized a vessel hauling the Islamic Republic’s crude. BP-chartered British Heritage was on its due course towards Basrah terminal when it made an unexpected turn on July 6. BP is thought to be concerned about becoming a target of Iranian retaliation. 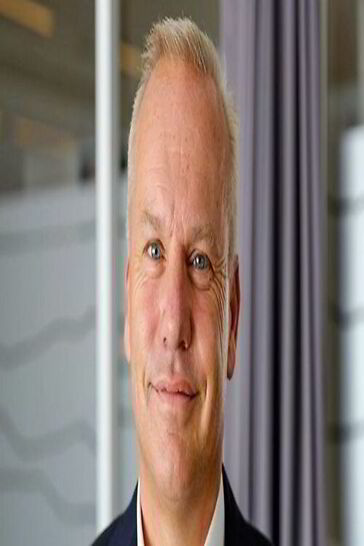 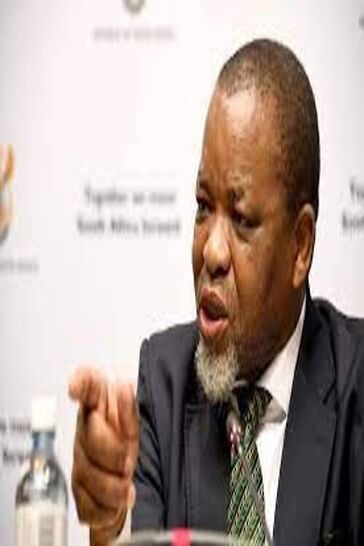 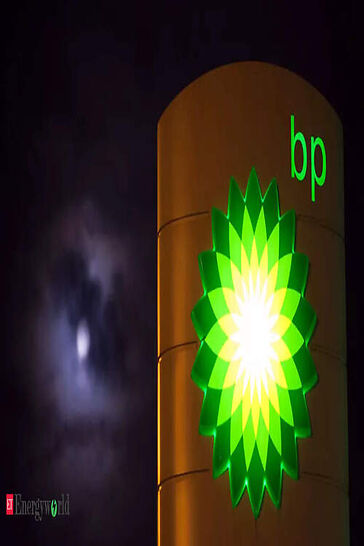 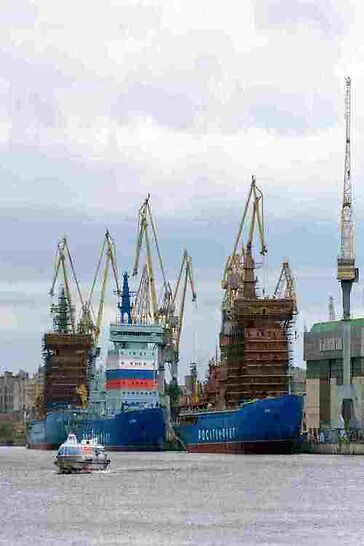 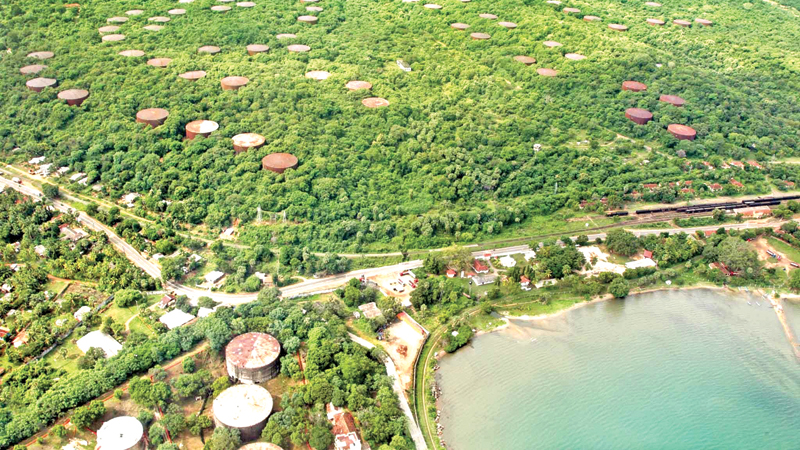