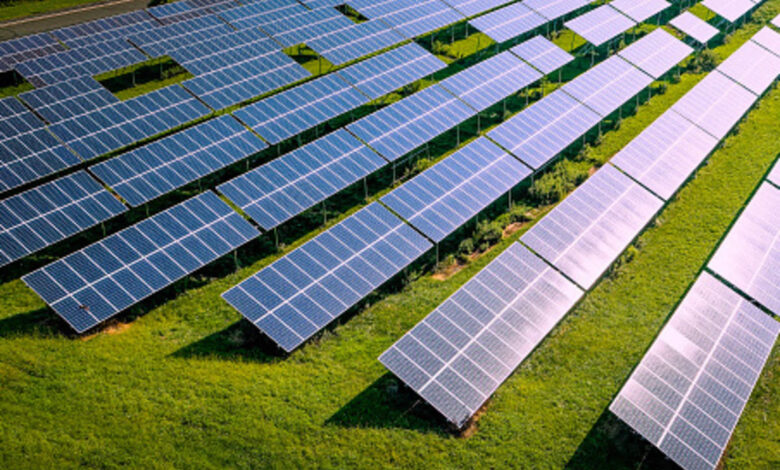 He added that a land parcel of 90 acres is being considered for installing the project in a developer mode for a capacity of about 20 megawatt (MW).The project was announced in Dec 20 and will be set-up with Western Railway near Dahod in Gujarat.5 bidders have expressed interest for the project.