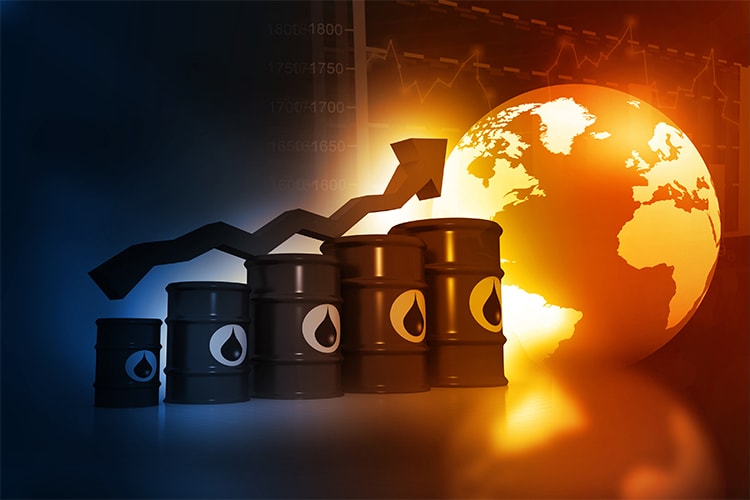 For the first time in three years, WTI crude passes $70 a barrel

As reported by Reuters, the price of West Texas Intermediate (WTI) crude rose above $70 a barrel on Monday for the first time since late 2014. Analysts have suggested the continued collapse of the Venezuelan oil industry as the prime reason for the lift in prices and another being the possible re-imposition of sanctions on Iran. 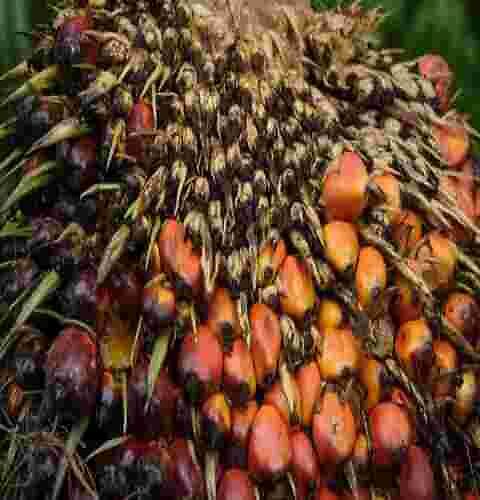