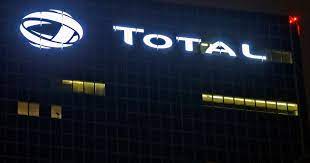 French energy giant Total signed mega contracts with Iraq worth $27bn to develop oil fields, natural gas and a crucial water project that officials said Monday will be key for the oil-rich country to maintain crude output. The deals were signed on Sunday with Prime Minister Mustafa al-Kadhimi in attendance, according to a Ministry of Oil statement. Total signed contracts with the ministry to develop the Ratawi oil field in southern Iraq, a gas processing hub to capture natural gas from five southern oil fields, and a much-needed project to treat Gulf seawater and inject it into reservoirs to maintain oil production levels. A fourth project was signed with the Ministry of Electricity to build a 1,000-megawatt solar power plant.