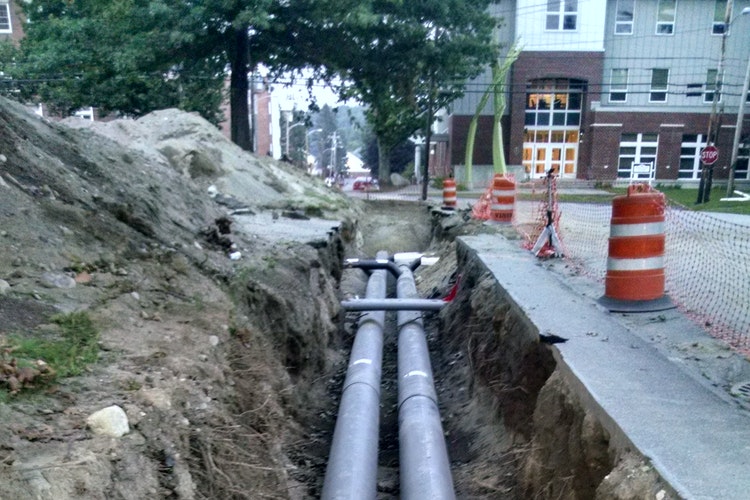 Metro construction workers, on Monday, damaged GAIL’s underground gas pipeline while drilling a road in Bengaluru. GAIL’s fire safety team attended to the damaged pipeline, as the fire brigade rushed to the spot. Bengaluru Metro Corp. and its contractor have been booked under various sections of PNGRB and IPC. BMRCL cited lack of knowledge about the pipeline presence in the area as the reason of not asking permission from GAIL.