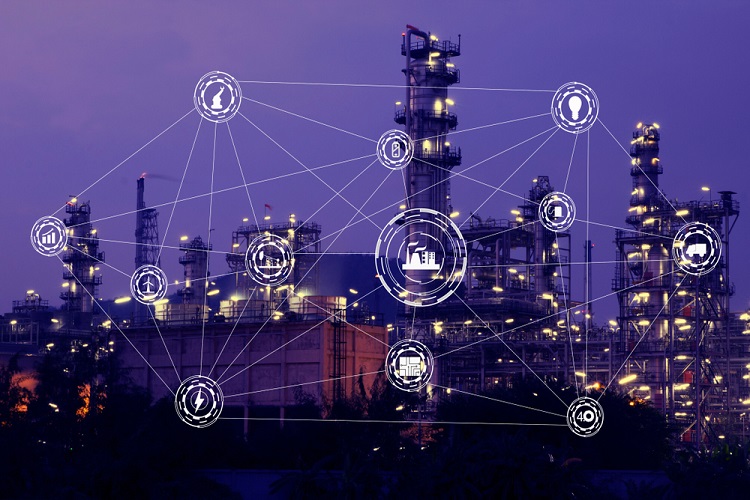 After Skolkovo Institute, Russian-Gazprom NEFT has now reached an agreement with tech giant IBM for the development of new technologies in onshore oil production. The new technology will be used to boost the efficiency of geological exploration and production of onshore reserves. The expanded cooperation is within the framework of an agreement made on strategic cooperation between Gazprom and IBM during this year’s St. Petersburg International Economic Forum.