Iran said it will soon export oil from a new port that allows it to bypass the Strait of Hormuz, as nuclear talks between Tehran and other world powers show signs of progress. The pipeline will be officially opened by President Hassan Rouhani in the near future, Karbasian said, without giving a timeframe or stating how much oil will initially be exported. 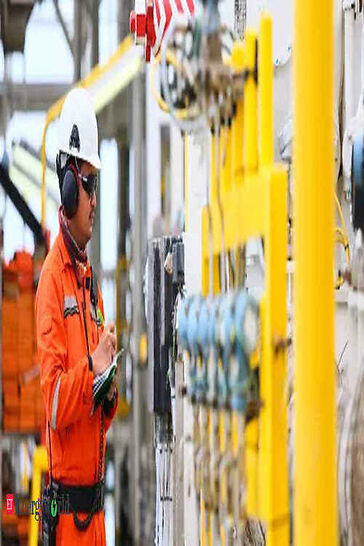 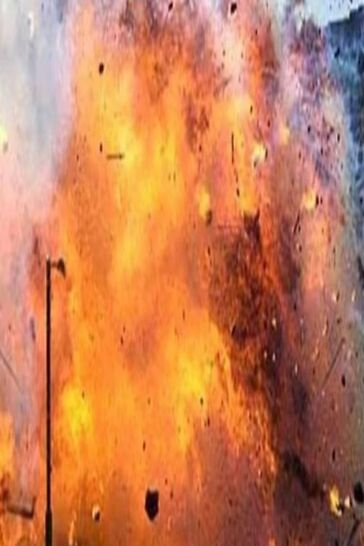 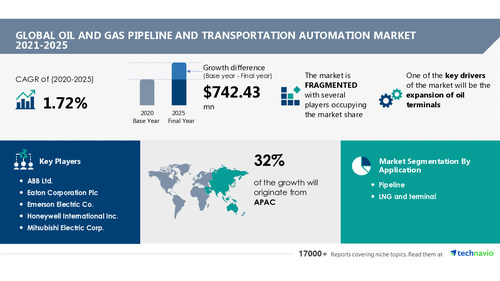 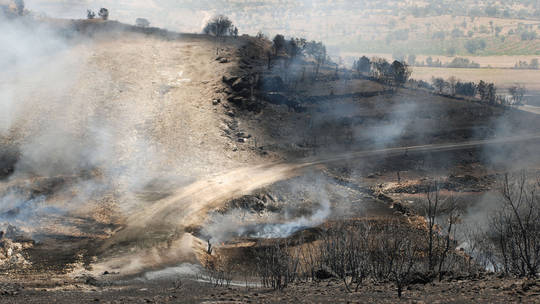