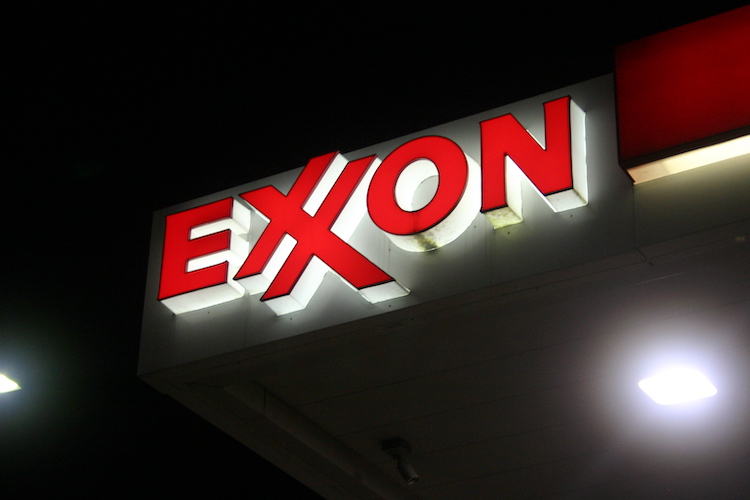 Iraq in conversation with Exxon over southern mega project

Oil Ministry of Iraq is in conversation with energy giant ExxonMobil. Both the parties are discussing over a deal to enhance Iraq's southern oil infrastructure. Iraq has also made it clear that its deal with BP and Eni was for the construction of two seabed oil pipelines for its southern exports through the Gulf. And also, it was not a part of the $53 billion 30-year southern mega-project.