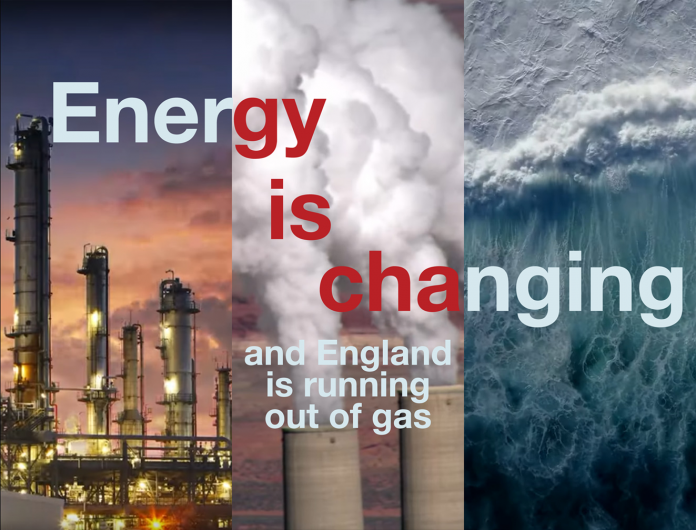 Is England running out of natural gas?

In our series of articles on Power Scotland and the move to renewable energy we have targeted coal as the number one enemy for global warming. Scotland no longer generates electricity from coal. The two largest and the last to go were Cockenzie in 2013 and Longannet in 2016. England still has 4 coal-fired power stations due to be phased out by 2025. England also depends on former coal-fired plants now burning wood pellets that are now no longer recognised as renewable. 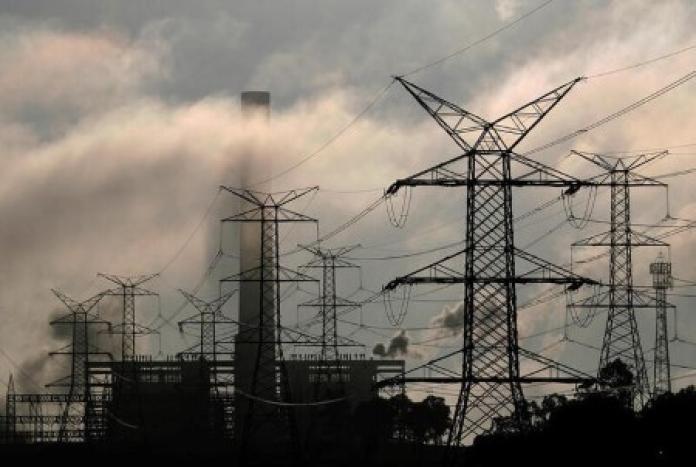