North America's biggest petroleum pipeline is in a race against time to overcome a cyberattack that's frozen fuel shipments before regional reserves of gasoline, diesel and jet fuel run dry. Colonial Pipeline said segments of its Texas-to-New Jersey line are being brought back online. The conduit has been shut down since late Friday, prompting frenzied moves by traders and retailers to secure alternative supplies. The pipeline hasn't suffered any physical damage and no fuel shortages have been detected, a White House official said.

Read More About : Pipelines US Shipping
⬅ all news 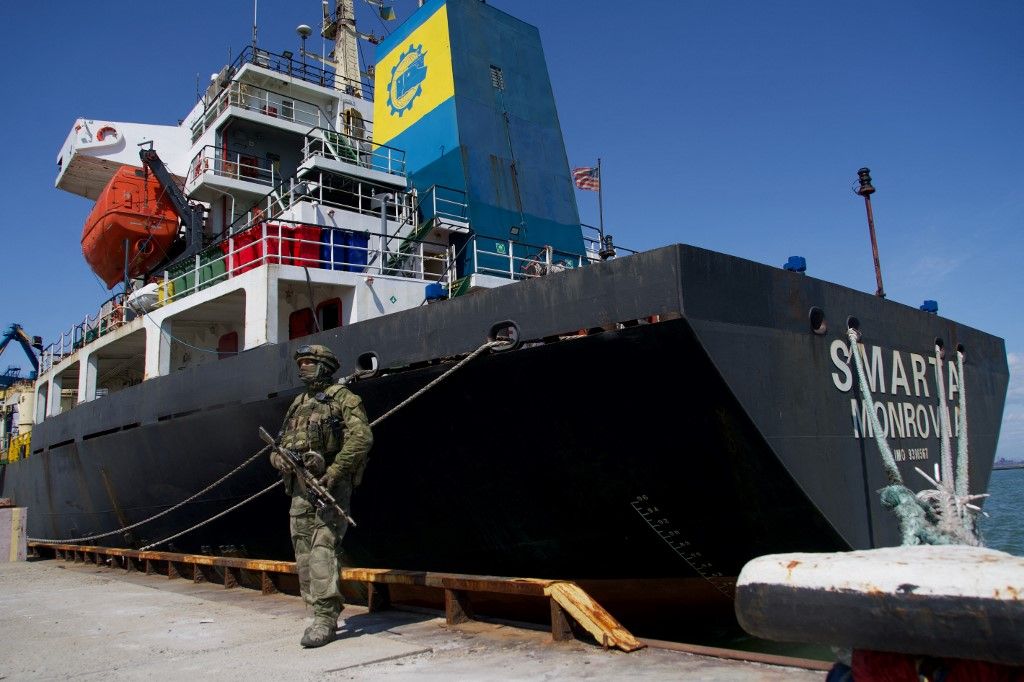