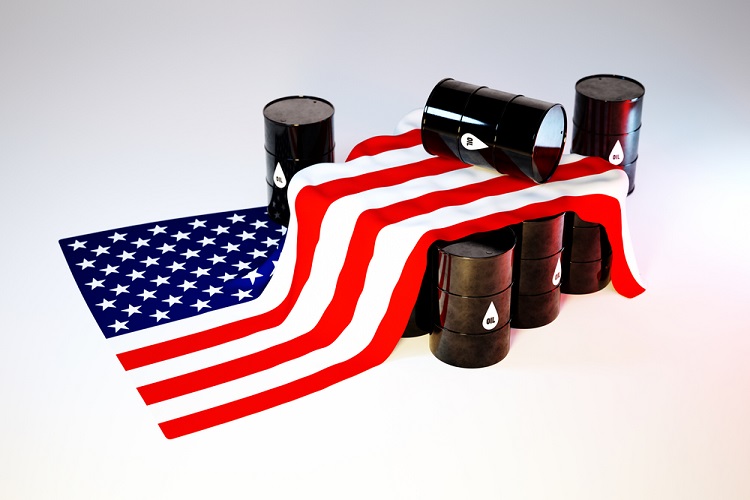 Oil prices fall after 'phase one' agreement between US and China