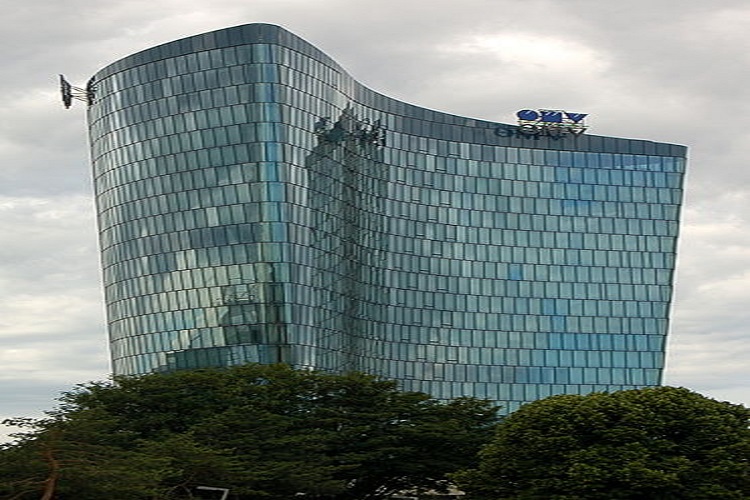 OMV gets 5% stakes in Ghasha project

On Wednesday, OMV announced that it has signed a concession agreement with ADNOC. After this agreement, the Austrian oil and gas group will get 5% stakes in the Ghasha offshore gas and condensate fields which in turn will increase its prominence in the region. The Ghasha project of ADNOC includes three major development plans- Hail, Ghasha and Dalma.