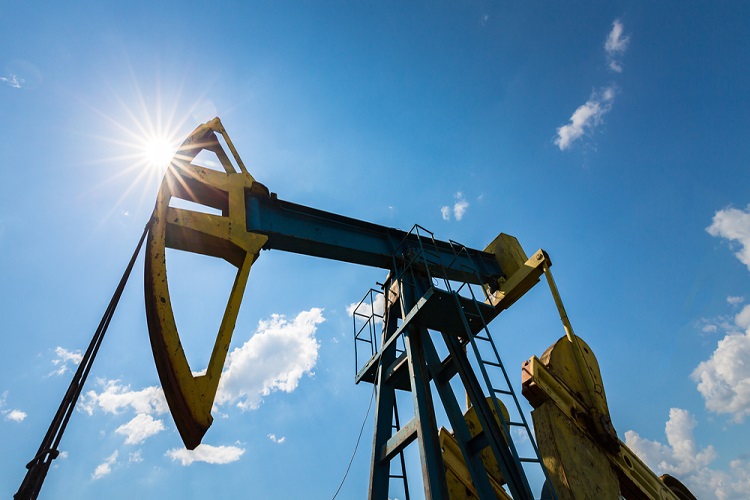 Pakistan in top 5 countries to discover oil and gas

Pakistan owns recoverable deposits of approximately 105 trillion cubic feet (TCF) of gas and 9.1 billion barrels of oil, as estimated by US Energy Information Administration (EIA). The third and fourth quarter of 2017 saw major oil and gas discoveries for this Asian country, placing it into the list of top 5 countries with most discoveries in the year. Russia led with 10 discoveries, followed by Australia and Colombia.