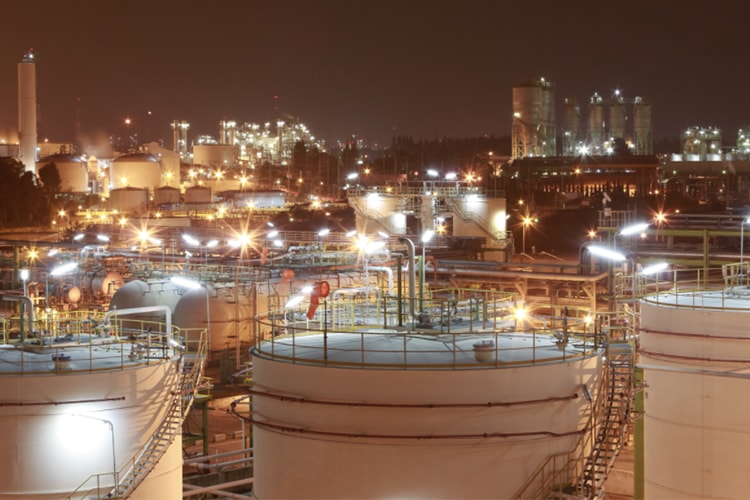 Maharashtra’s Konkan region’s proposed site of a large refinery and petrochemicals complex has become a political hot potato as the regional leader Mr. Thackeray has challenged against the proceedings of the 3 trillion INR Saudi Aramco’s project saying, “We won’t allow the government to acquire even an inch of land.”