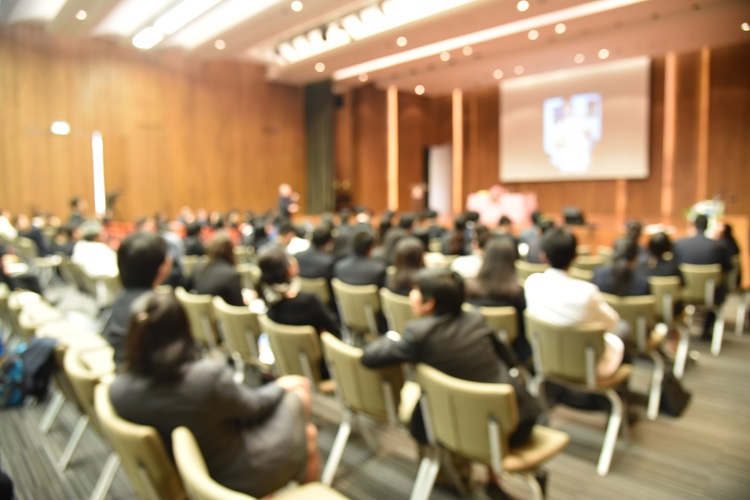 Saudi Arabia yesterday inked deals worth $50 billion in the capital city, Riyadh. The deals are concerned with sectors of oil, gas, infrastructure and others and were announced at the Future Investment Initiative. According to state television, the firms involved in the deals includes commodities trader Trafigura, Total, Hyundai, Norinco, Schlumberger, Halliburton and Baker Hughes. State-owned Saudi Aramco entered into agreements with 15 international firms worth more than $34 billion.