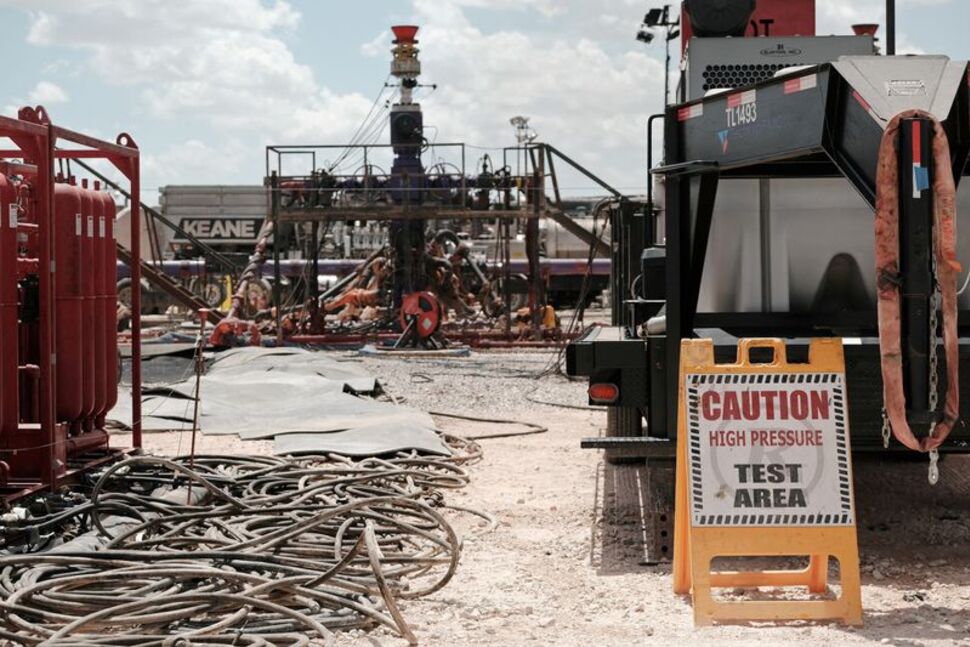 U.S. shale oil producers are returning to existing wells and giving them a second, high-pressure blast to lift output for a fraction of the cost of a finishing a new well. These "re-fracs" are taking hold as shale oil producers look to take advantage of $100 a barrel crude without making big investments in new wells and fields. A global oil shortage has triggered calls from U.S. President Joe Biden for shale producers to spend more of their profits on increasing output. But shale firms have been under pressure for years from shareholders to focus on returns rather than production growth. Their reluctance to invest in more output has led to tensions between the oil industry and the White House, which is under pressure to rein in record $5 per gallon fuel prices that have contributed to decades-high inflation.