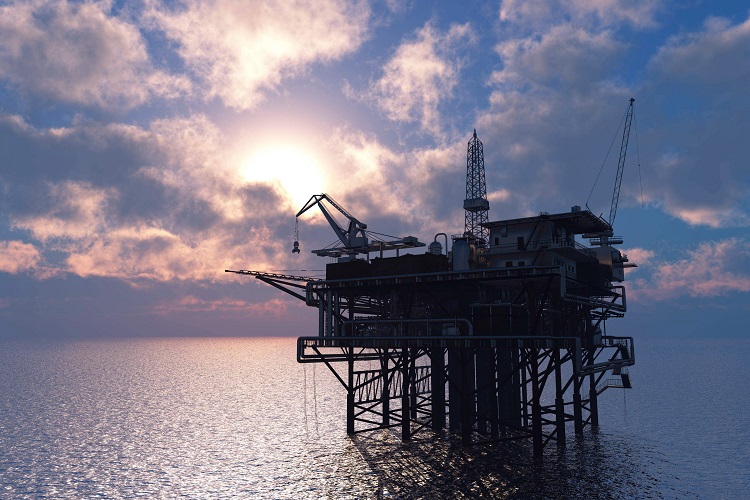 Shell has started first phase production from the Kaikias project in the Gulf of Mexico, a year earlier from what was on schedule. Shell is the operator and owns 80% stakes, while the remaining 20% are held by MOEX North America in the Kaikias project. The deep-water project has been estimated to reach a peak production of 40,000 barrels of oil equivalent per day.