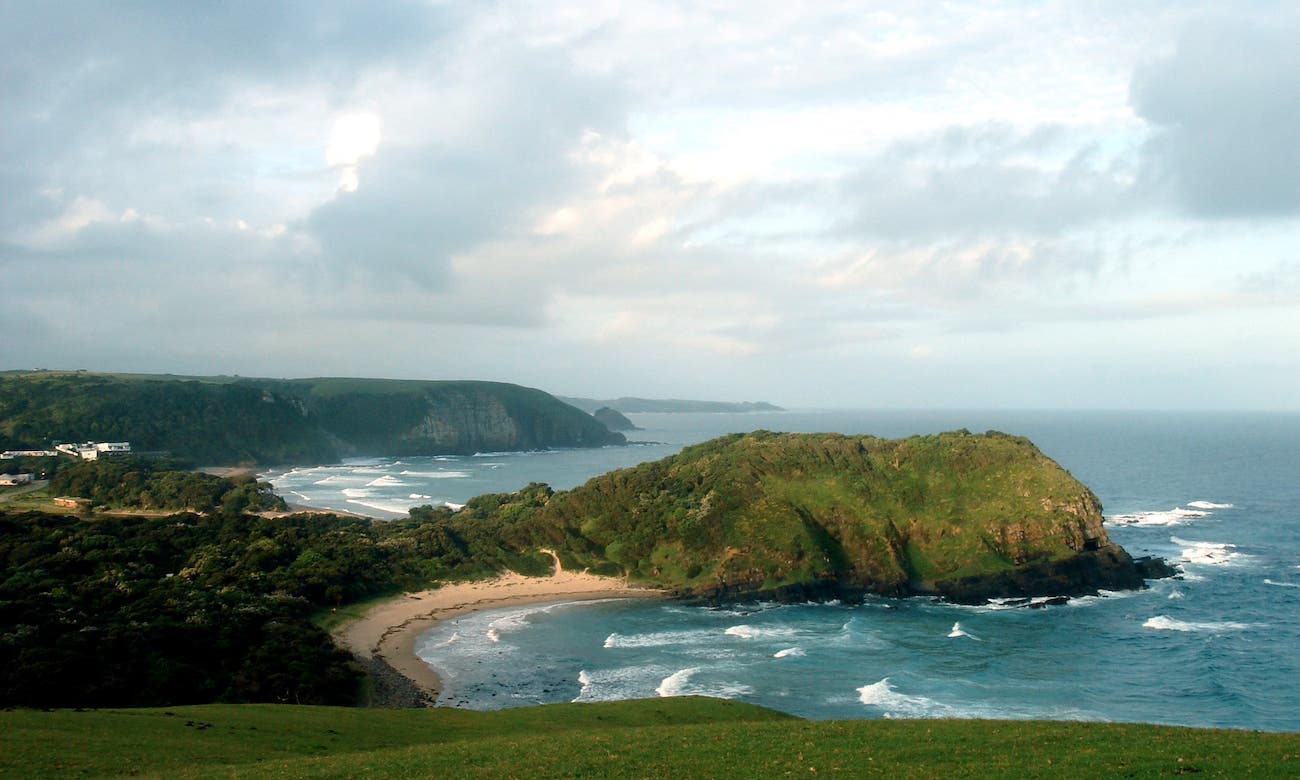 A South African court has stopped Shell’s seismic testing for oil and gas along the nation’s eastern coastline, the BBC has reported, adding that this is pending a final ruling. Now This News also shared that the Wild Coast is also an area where whales breed. The article noted that environmentalists are worried that Shell, which said that it had paused operations while reviewing the judgment, could cause harm to marine life.