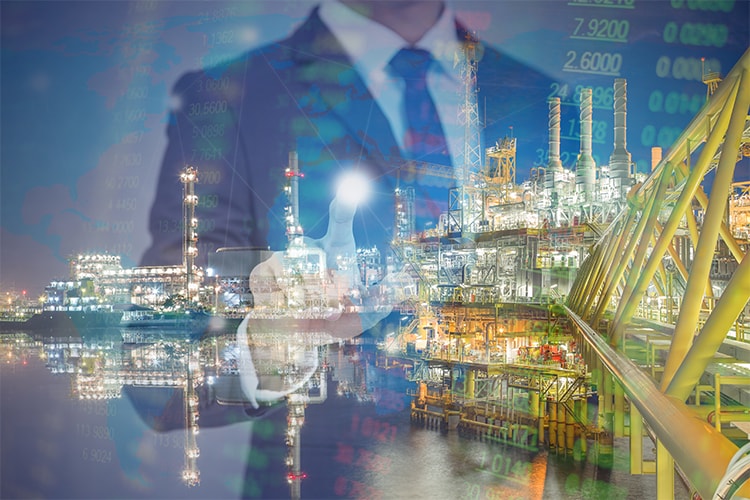 Norway’s leading petroleum firm, Statoil ASA, aspires to broaden its energy reach beyond oil and gas production. The oil major will soon change its name to ‘Equinor’ to reflect its objectives; emphasising upon the ideas of equality and equilibrium and ‘nor’ because of company’s Norwegian origin. Statoil aims to be at the forefront of the greatest transitions in the modern day energy systems.