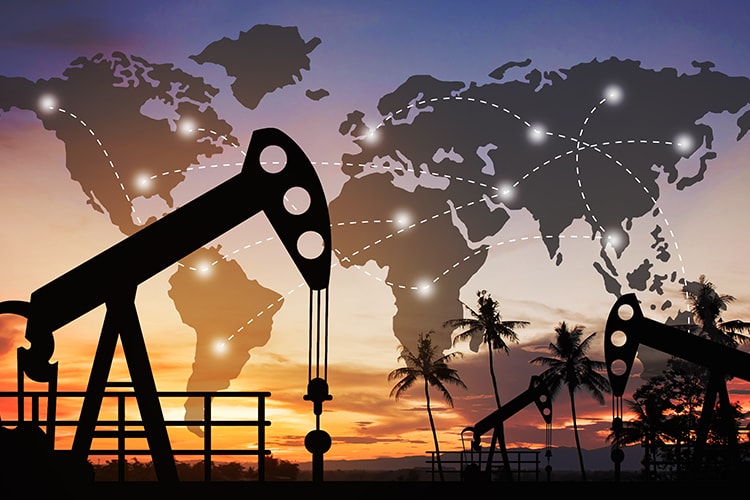 The Houston-based E&P giant, ConocoPhillips is believed to be in contact with BP Plc to move forward with an asset swap deal. This agreement will eventually lead to BP taking over the Clair field asset, UK, while ConocoPhillips acquiring BP’s assets in the Alaskan region. However, no final resolutions have been reached between the companies and discussions might end with no results.