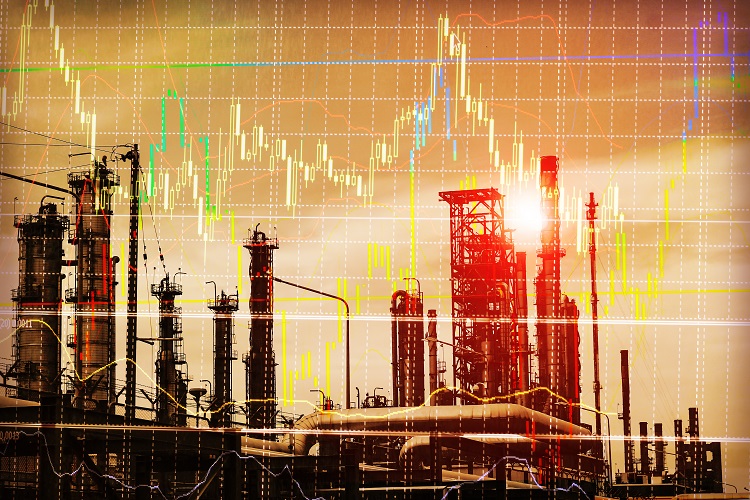 Total has agreed to sell its Lindsey refinery in Lincolnshire, northeast England, to Prax Group. The refinery has an annual production capacity of 5.4 million tons. Since the sale of the British retail network in 2011, the Lindsey refinery hasn’t been part of Total’s downstream system. It is expected to be put to better use within the Prax Group, an independent player with a growing UK network. 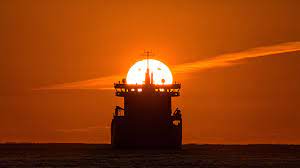 Ships get older and slower as emissions rules bite