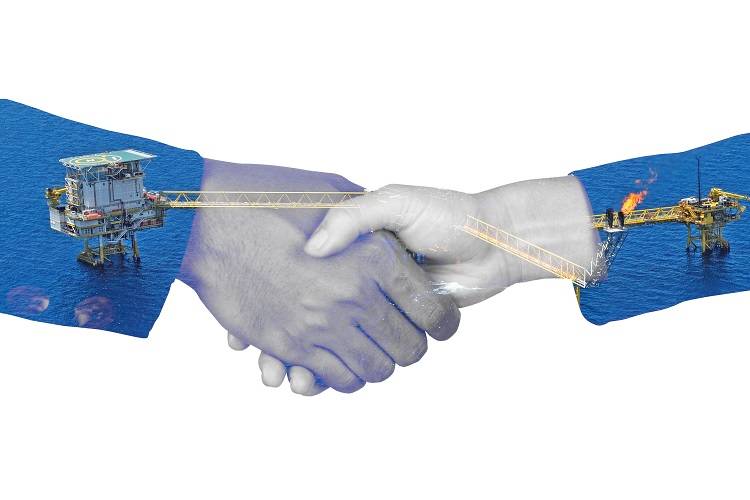 UK Ambassador to Angola, Jessica Hand, has described the relationship between UK and Angola to be excellent, with emphasis on the oil sector. She also stated that her country wants to extend bilateral cooperation in other areas as well, such as renewable energy, agriculture, and even democratic support to Angola. Ambassador Hand went on to praise Angola’s efforts to encourage foreign investment, especially from the UK.