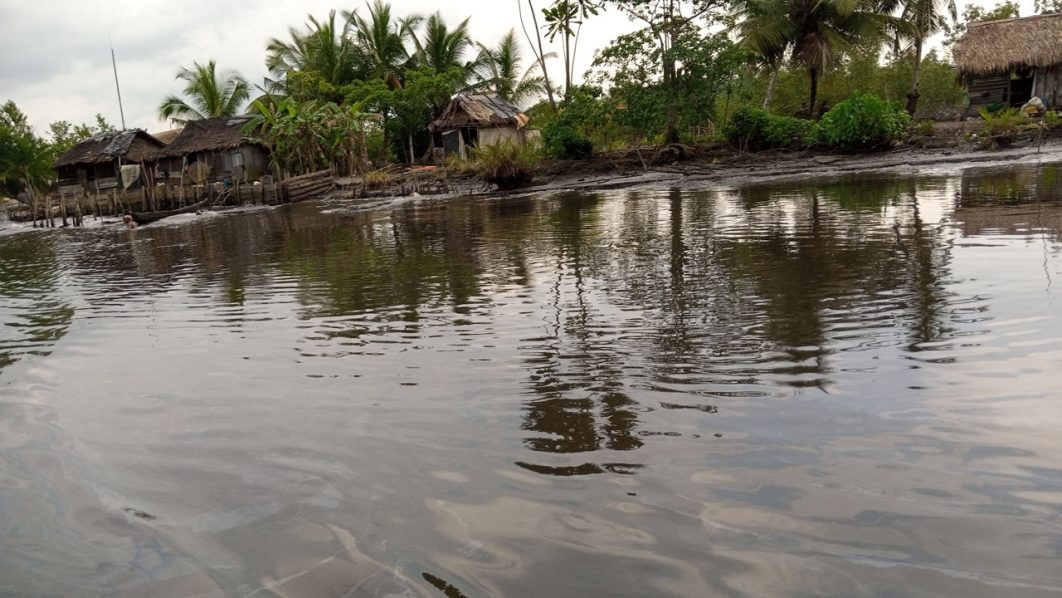 Aiteo Eastern Exploration and Production Company says it has halted oil spillage from the wellhead in Nembe Local Government Area of Bayelsa State. The wellhead blew up on November 5 in the Santa Barbara South field in Nembe, polluting water, gas and oil in the area. The Governor of Bayelsa State, Douye Diri, had expressed displeasure on the high volume of crude oil being spilt continuously to many more communities and its effect on the economic life of residents but the oil company said it was working to address the problem. 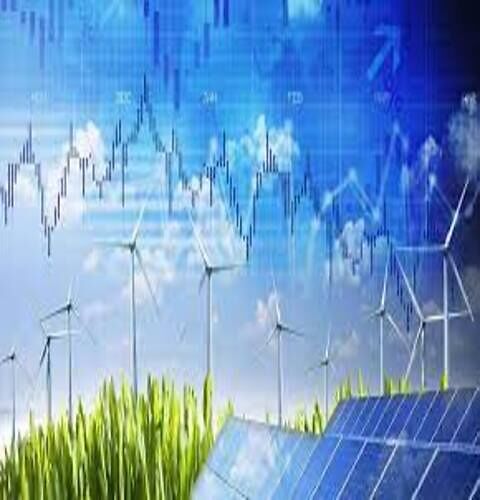