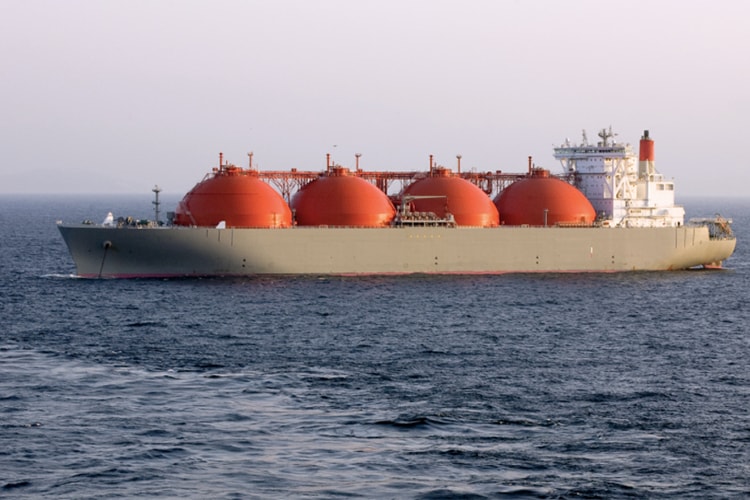 A 3.4 TBtu cargo of Russian LNG reached India at its Dahej LNG terminal in Gujarat, the day before yesterday. GAIL recently renegotiated with Gazprom about the terms of the 20-year deal to import 2.5 million tones/year of LNG. India received its first cargo of US LNG a few weeks back. India Petroleum Minister, Dharmendra Pradhan sees the LNG import from Russia adding a new dimension to Indo-Russian bilateral relations! 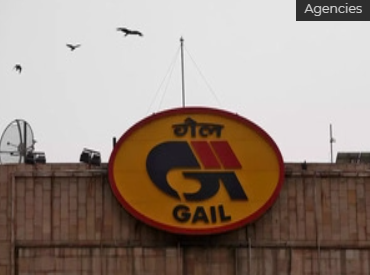 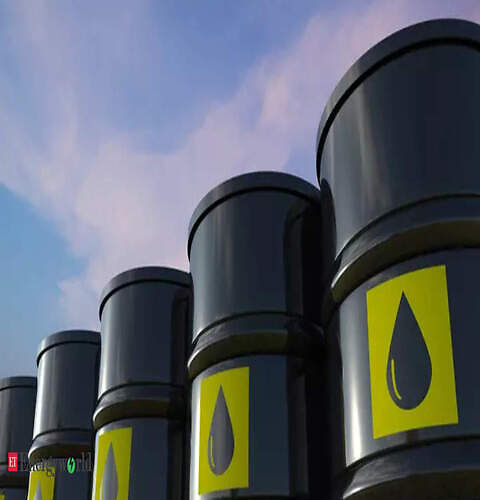 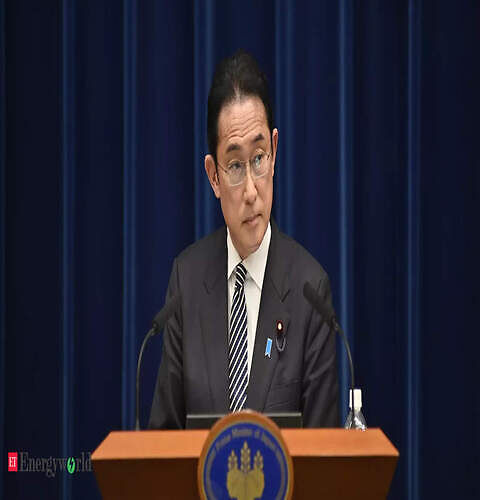 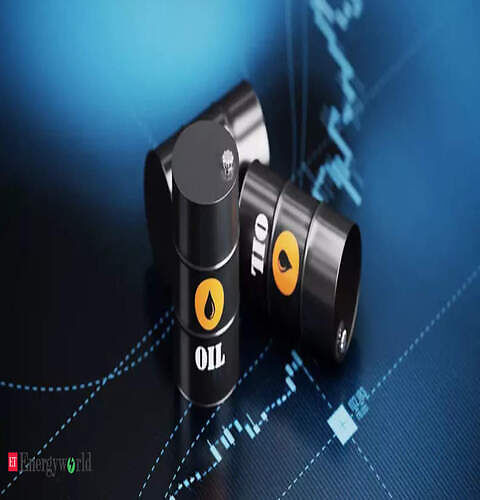