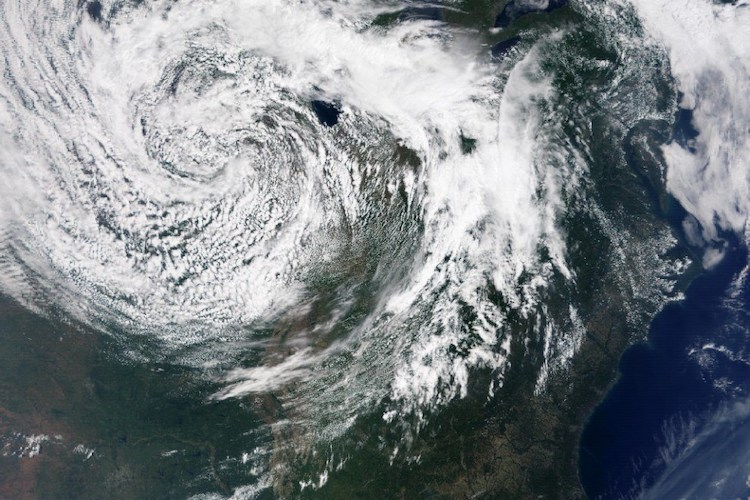 If sources were to be believed, TC Energy Corp’s Marketlink oil pipeline running from Oklahoma to Texas was shut on Thursday. The southeastern part of Texas took in heavy rains yesterday due to Tropical Depression Imelda. The 750,000 barrel-per-day (bpd) Marketlink pipeline links to the Nederland terminal. Phillips 66 was also forced to shut operations at its Beaumont Terminal in Nederland, Texas.

Read More About : Midstream Pipelines US
⬅ all news