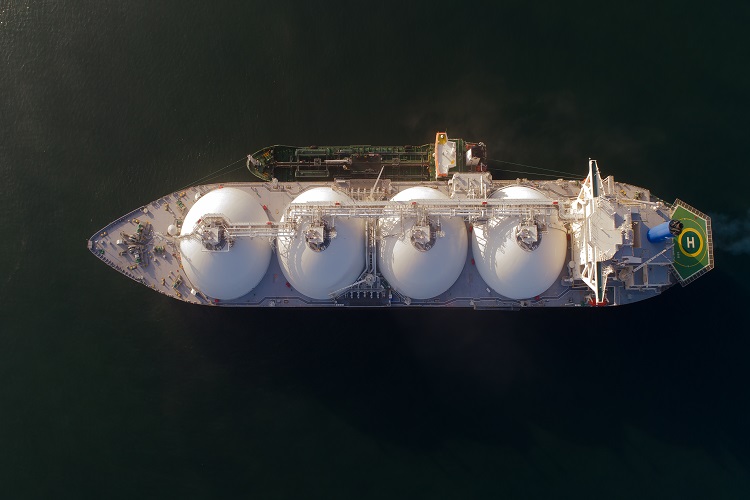 The EnergyQuest reported a hike in Australian LNG revenue, reaching $30.8 billion in 2017-18. The hike climbed on the back of increasing export to China, largely from Chevron’s Gorgon and Wheatstone projects. Gorgon and Wheatstone shared 41% of the Australian LNG export during the last 12 months. The increased export of cargoes to China has accounted for about 34% of LNG shipments.