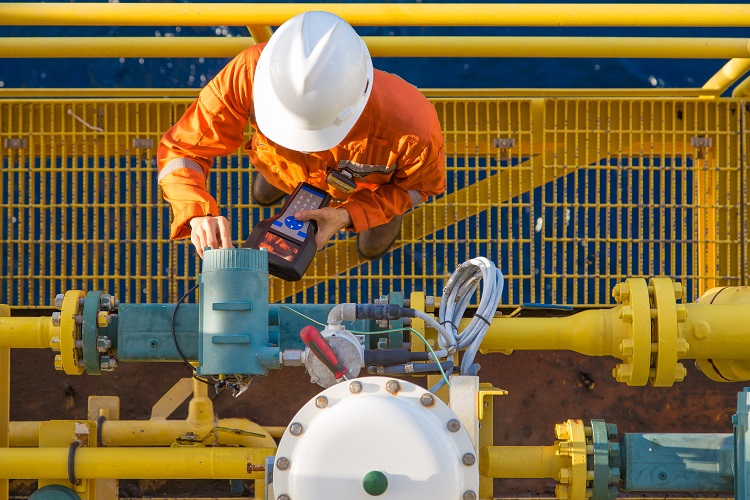 Iranian crude import to India suffered in June as Indian refiners purchased 12% less than usual. According to the statement by Indian oil minister, 664,000 bpd of Iranian crude has been bought in the month of June, which is less than the previous month. The first wave of US sanctions on Iran is coming on August 6, after the US backed out of the 2015 nuclear deal.