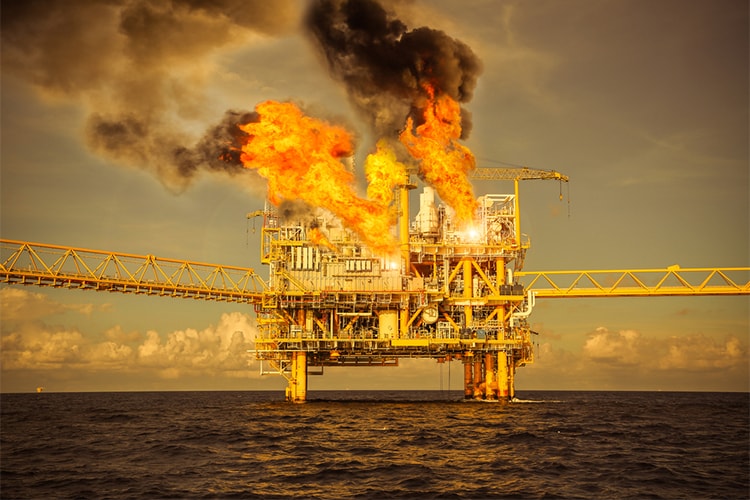 Libya’s worsening political turmoil has started affecting its oil industry, which was staging a partial recovery over the past couple of years. Libya’s National Oil Corporation (NOC) reported that a fight between rival factions to have control over two key export terminals resulted in a second crude oil tank catching fire. This forced NOC to cut 400,000 barrels in the storage capacity at Ras Lanuf port. 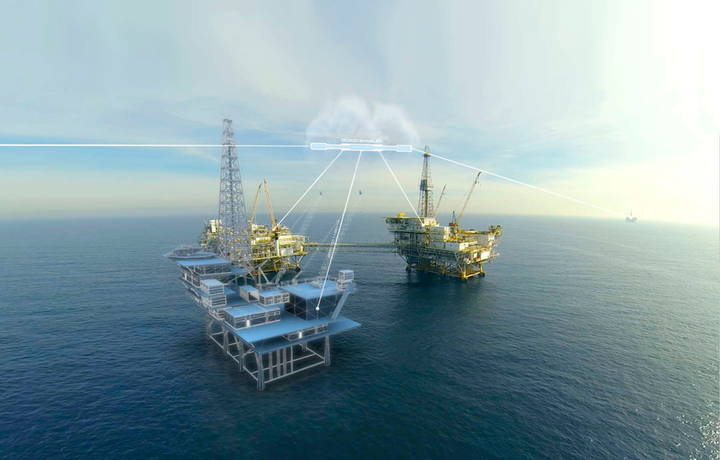 Report highlights take-up of digital twins in oil and gas...