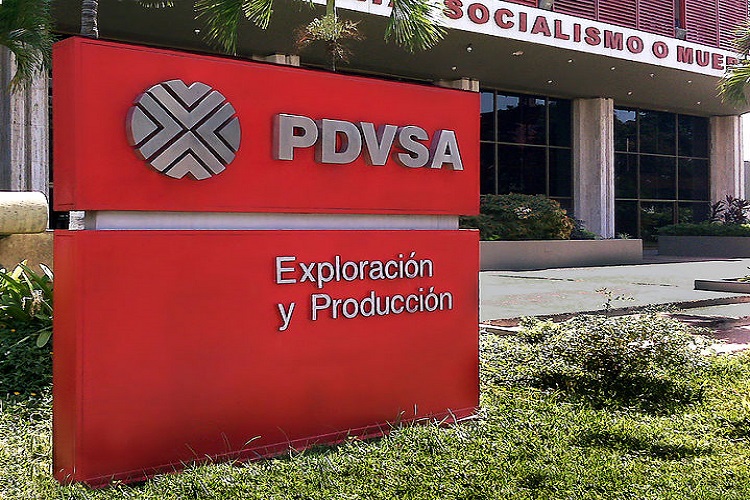 State-owned PDVSA has restarted supplying gasoline to fuel-deprived Venezuela on Tuesday. The company has announced delivery to six different regions from country’s large crude producing state Anzoategui. Costly and complicated fuel exports and refinery underinvestments had caused fuel shortages in many regions including country's capital Caracas. Shortages increased after there was a sharp decline in fuel exports from 210,000 BOPD in October to 135,000 BOPD in November. 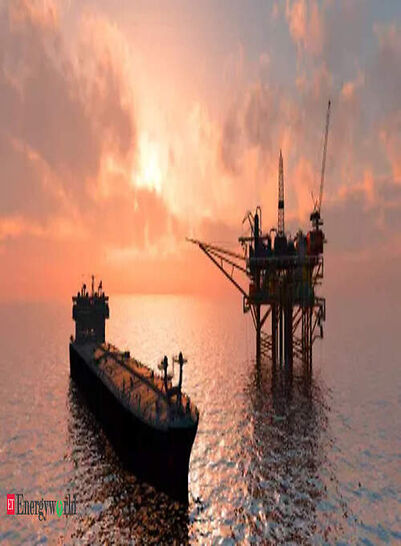 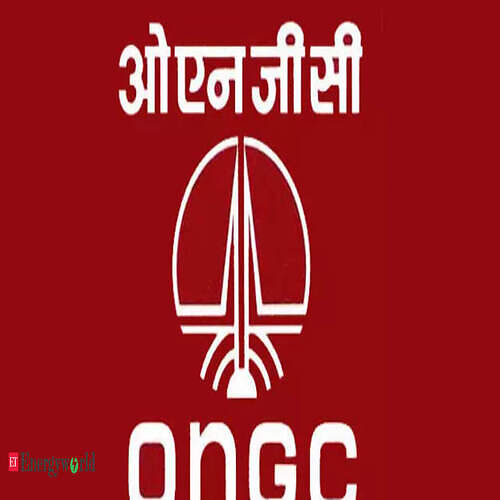 Venezuela assigns oil to ONGC, Maurel & Prom as they seek... 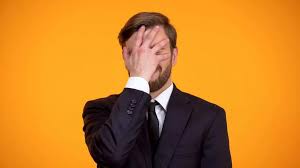 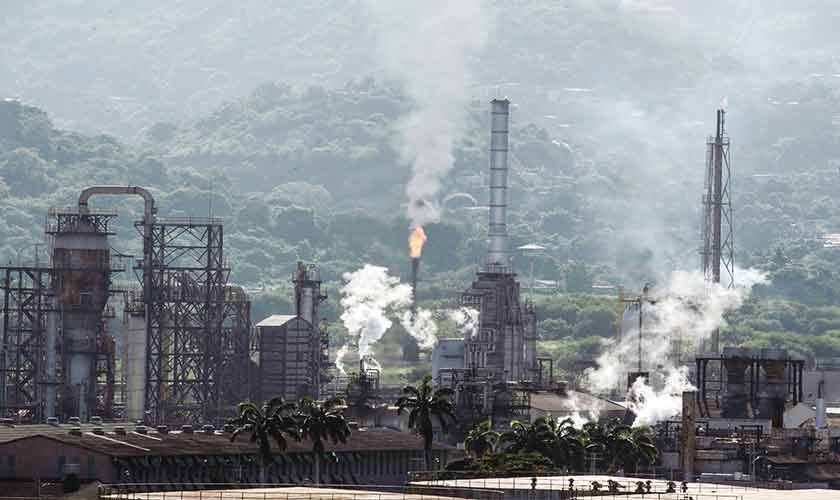 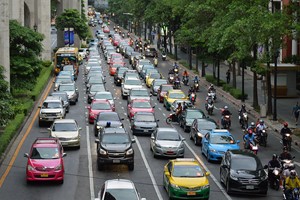 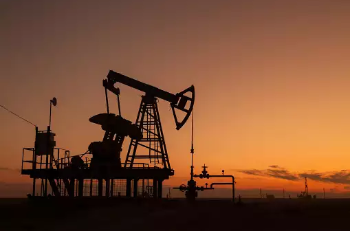 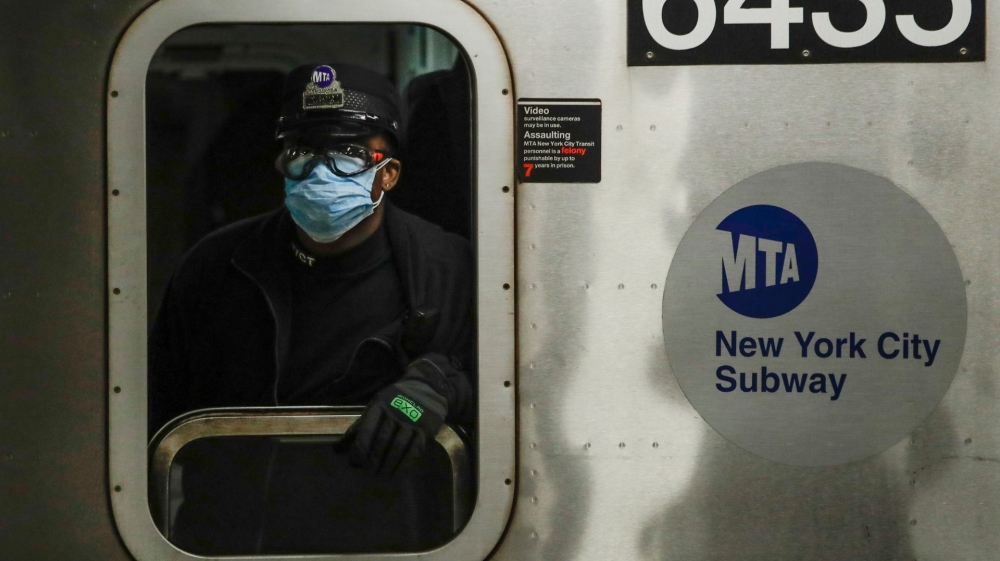