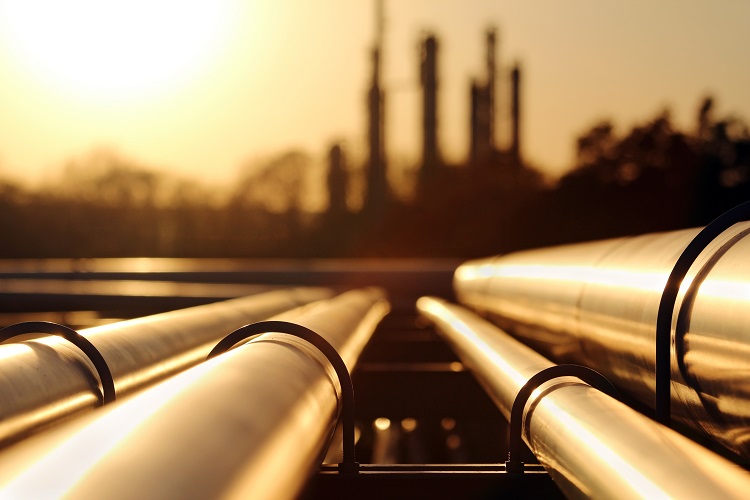 CEO of Poland’s gas company, PGNiG, informed that the company will spend over $2 billion on distribution network by 2022. The decision of shareholders to invest in dividends has influenced this plan of expansion, he said. The company has decided to invest half of the profits of 2017 on dividends. PGNiG in the recent quarter reported a 41% hike in its net profit compared to the corresponding quarter last year.