Saudi Arabia aims to be a leader in hydrogen export

Saudi Arabia, the world's largest oil producer is now eyeing to become a leader in hydrogen export. In order to secure its role as an energy supplier even to countries who are cutting down their carbon generating fuels, the former is going to produce more blue hydrogen and also plans to generate green hydrogen (hydrogen from solar power) both of which are pivotal for curbing climate change. 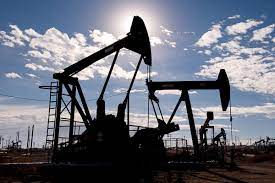