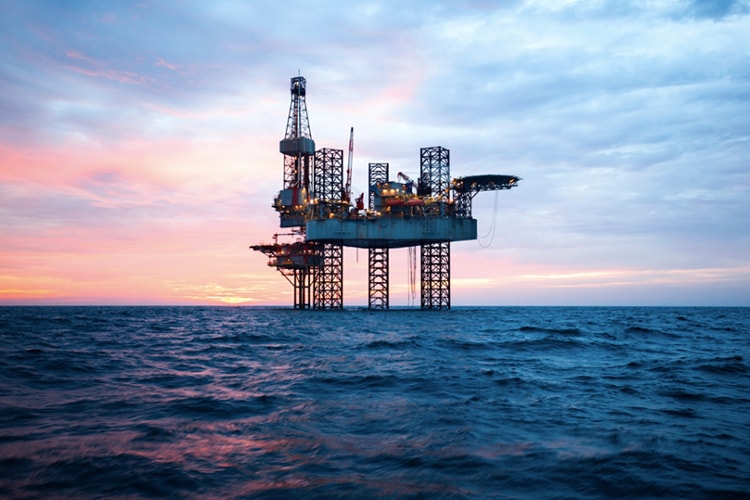 Total, the French oil major, is all set to begin drilling its first deep-water exploration well in a Gulf of Mexico block in October. Mexico’s National Hydrocarbons Commission has approved the plan. According to the energy ministry data, the 1,149 square mile block is believed to contain some 1,440 billion barrels of oil equivalent (boe). The reserve is composed of mostly light and extra light crude and natural gas.